Home News Cryptocurrency market will start to rise in the second half, says analyst 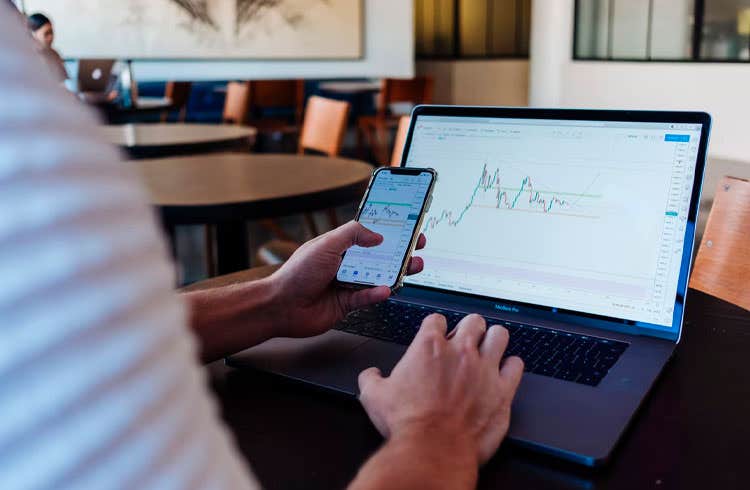 After the conflict between Russia and Ukraine caused the price of Bitcoin to drop more than 10% and, the next day, to rise more than 11%, analysts in the crypto market have again punctuated the optimism with cryptocurrencies.

In an interview with Yahoo Finance, the chief investment officer of Bitwise Asset Management said that the current value of BTC is temporary and that it will not go below $50,000 in the second half of the year.

“It’s always uncomfortable when the market goes down. But I think we’re really gearing up for an extraordinarily strong second half,” she said.

According to Hougan, the fall in cryptocurrencies is caused by a mix of problems involving taxes, regulation, conflicts, among others.

“The current downturn is being driven by three things that will resolve themselves. One is the market’s broad shift to a risk-free market that is bringing down all types of risky assets, cryptocurrencies among them. I think we are on the right path to adjust to this new reality,” he said.

“I think when we get past that, it will be a relief,” he said.

Furthermore, Hougan stated that Bitcoin could reach new highs due to positive developments in the market.

“I wouldn’t be surprised to see the [Bitcoin] challenge and even surpass previous records. But for that, things need to follow positive lines.”

As examples of positive things, he cited: approval of a Bitcoin ETF; reasonable regulatory results in Washington; and broader positive trends in terms of institutional cryptocurrency adoption.

Read also: Analyst points out that Decentraland can rise 32% with market recovery