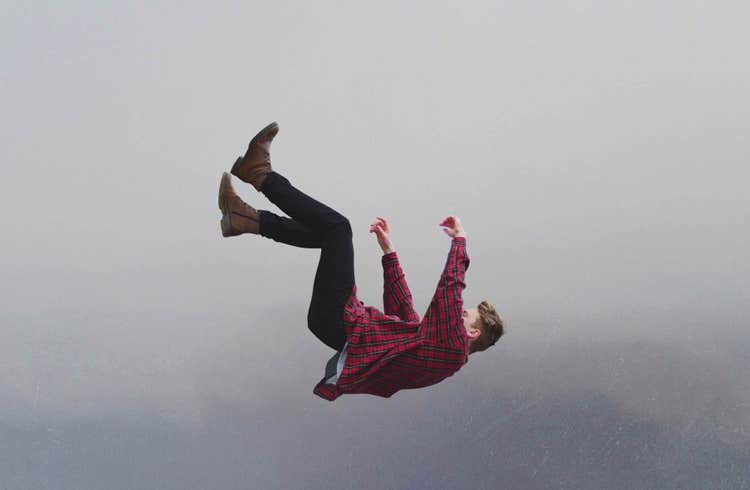 After a difficult week for the financial market in general, cryptocurrencies are still trying to stabilize. This Friday (24) prices fell again during the night and most currencies dawned in the red.

Bitcoin, the largest cryptocurrency on the market, for example, dropped 7.64% in a few hours. The currency, which was quoted at US$ 41,494 at 8:00 am, lost almost all the value recovered in the last two days.

The market low even reached the AXS token, from the Axie Infinity game. At 8 am this Friday, the currency was already down 2.15%, after rising more than 31% in 48 hours.

Dogecoin also fell 10% during the night, reaching the price of US$0.20.

The weekend can be tricky for cryptocurrencies

Despite the rally of the past two days, today’s market slump puts investors on the alert. Cryptocurrency experts believe in a tricky weekend for prices.

However, some point to investments in altcoins as a good way out of the crisis faced, especially by Bitcoin. The main cryptocurrency in the market lost its space and today has only 41% of the investments.

The cryptocurrency market, which already capitalizes more than US$ 2 trillion, presents as possibilities other currencies such as Ethereum, Cardano, XRP and Solana.

The risk of a downturn in the financial market due to the crisis in the Evergrande real estate in China also fell. Earlier in the week, cryptocurrencies and the stock market faced a series of mass liquidations, due to the risk of default on the part of real estate.

The impact of the liquidation is still visible in the market, but experts are optimistic about the recovery in the next 7 days. For some experts, this may be the best time for investors.

Also read: Gold investors are switching to Bitcoin and Ethereum, according to commodity strategist Bloomberg

Read also: See how are the cryptocurrencies that Felipe Neto “recommended”

Read also: Brazilian becomes a millionaire with Dogecoin, does not sell and loses R$ 830,000 in 1 day