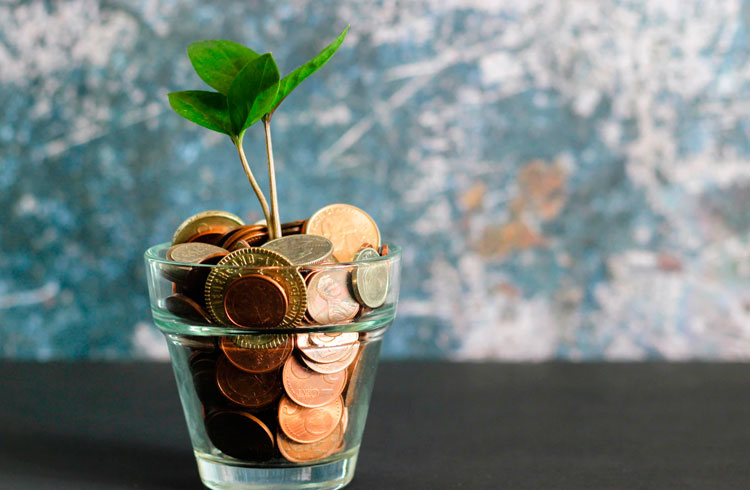 The first cryptocurrency ETF in Brazil by Hashdex will debut on the stock exchange on April 22.

The manager informed its clients about the news through a letter to investors. In it, Hashdex reported that the Hashdex Nasdaq Crypto Index fund (code HASH11) will have its first issue.

As highlighted by the manager, the product will be an alternative for small investors interested in cryptocurrencies.

According to Hashdex, the fund can be accessed through any homebroker, the broker's trading system.

According to the documents filed with the Securities and Exchange Commission (CVM), the ETF's first issue on the Brazilian stock exchange is coordinated by Genial, BTG Pactual and Itaú BBA.

In addition, the letter states that quota subscription requests can be made until April 16. The deadline for brokers to join as authorized ETF agents ends on 9 April.

About the launch, Evandro Pereira, Genial's financial director, pointed out to the newspaper Valor Investe:

"Thus, B3 joins Canada, Sweden, Germany and several other developed markets that already have crypto instruments – usually in ETF format – traded on their main exchanges."

The month of April should also mark the debut of another cryptocurrency ETF on the stock exchange. After all, QR Capital, from QR Capital, received approval for the first Bitcoin ETF in Brazil and Latin America.

The fund's trading at B3 was granted on Wednesday (17) by the Brazilian Securities and Exchange Commission (CVM). As announced, BTC transactions will be carried out under the acronym QBTC11.

Fernando Carvalho, CEO of QR Capital, said that joining B3 is a milestone for innovation in the Brazilian market:

“I see the market maturing. It is a constant quest to ensure safe and very simple options for exposure to Bitcoin. ”