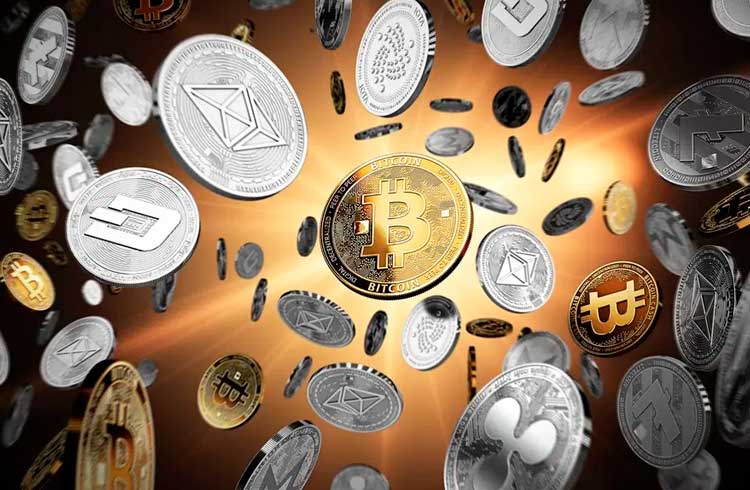 The Blockchain Association (BA) is a commercial organization of the United States cryptocurrency industry. On Tuesday (17), she released a report advocating self-custody of cryptocurrencies.

In the report, BA defends this type of portfolio. According to him, the market has been the target of regulatory anxiety over decentralized finance and P2P transactions.

On the same day, BA won the support of the Coin Center, which also released a report on the topic. The nonprofit advocates for decentralization of cryptocurrencies to US regulators.

Both BA and the Coin Center criticized regulators' focus on decentralized markets. For them, centralized companies are the real focus of risk.

“Because non-compliant entities that are already subject to the global AML / KYC regime – namely centralized and OTC exchanges – represent the biggest‘ gap ’in the digital asset ecosystem. Putting restrictions on hosted portfolios would not address the substantially greater risk posed by lack of compliance, ”said the institutions.

According to expert Jai Ramaswamy, author of one of the reports, the excess of regulations in self-custody portfolios could even be counterproductive.

"A sober analysis of the technology explains why such efforts are doomed to fail and will only serve to undermine, rather than increase, efforts to detect and stop illicit financial activities," he said.

According to BA, prohibitions or restrictions on these portfolios could occur in three ways. These would be actions that the government could take when creating regulations:

However, this would require a complete ban on transactions coming from these portfolios. So says Kristin Smith, BA's executive director.

"The fear is that the only way to implement them is to cut transactions to and from self-custody portfolios and portfolios held by third parties," he said.

This could cause a major flow problem between portfolios. With that, there would effectively be a censorship of transactions on the networks.

It remains to be seen whether the state would have the power to do so.

Read also: Even with corrections, Bitcoin and Ethereum highs have not ended