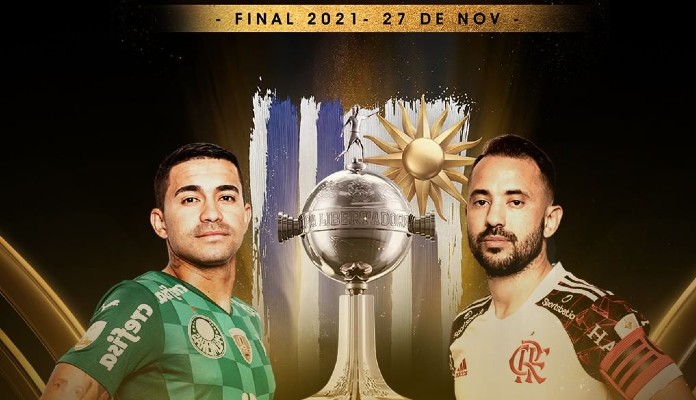 The exchange Crypto.com and the South American Football Confederation (Conmebol) announced this Thursday (25th) an agreement to sponsor and create NFTs (non-fungible tokens, in the abbreviation of English) involving the Copa Libertadores da América, and the contract will run until 2026.

In the announcement, it is said that the Crypto.com brand will already appear during the final of the tournament this Saturday (27), which will be between Palmeiras and Flamengo in the city of Montevideo, capital of Uruguay. However, there are no details on how the brand will be exposed in the match.

With the agreement, the brokerage firm will be one of Libertadores’ official NFT licensors as of 2022.

Crypto.com will have its brand exposure in stadiums, events, Libertadores broadcasts, as well as digital assets. In addition, the company will integrate its brand with the infamous VAR, the video referee who became popular with the 2018 World Cup.

One of the key points is that the exchange will develop NFTs associated with Libertadores’ Intellectual Property on its NFT platform.

Crypto.com has been betting heavily on sports marketing. On November 17, the brokerage announced that it had secured the Staples Center’s naming rights for the next 20 years.

The deal between Crypto.com and AEG, owner and operator of the stadium, is supposedly worth US$700 million, dethroning the US$135 million deal signed in May by the opposing brokerage firm FTX to obtain naming rights for the Miami Heat arena.

The brokerage is also heavily involved in other sports, securing NFTs partnerships with the UFC and Formula 1 racing, as well as partnerships with individual clubs such as French football team Paris Saint-German and hockey team Montreal Canadiens.