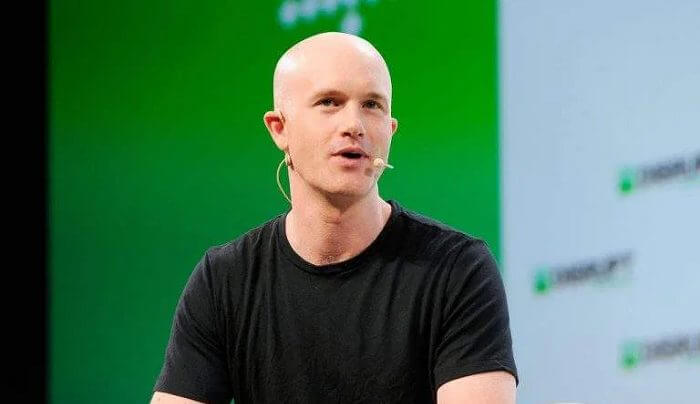 Coinbase CEO Brian Armstrong said the cryptocurrency industry will create a wave of new companies just as the Internet did, in an interview with CNBC. He argued that this innovation will benefit countries that adopt this nascent technology.

Armstrong explained that when the Internet was launched, many governments were suspicious about how it would evolve and whether they would still be able to control the flow of information. He acknowledged that some countries, such as China, went so far as to try to control the Internet as much as possible.

"But most places in the free world embraced the Internet, after some apprehension, and it ended up being a really huge advantage for the country because of all the new companies that were created there, some of the biggest companies in the world now," Armstrong said.

"The same thing is going to happen with cryptocurrency," he added.

“Coinbase CEO: The USA should have a CBDC”

Coinbase's CEO made his comments in a discussion of whether countries will begin to develop their own versions of cryptocurrencies, known as central bank digital currencies (CBDCs).

He said that many of them are likely to do so, and argued that the US should have its own dollar-based CBDC. "In fact, all major countries are likely to have a central bank digital currency in the near future, it is my prediction," he said.

Armstrong added that Coinbase is pleased to help governments around the world create digital currencies, if they so wish.

But could that threaten today's industry?

Not quite, said Armstrong, arguing that cryptoeconomics will be seen as "something complementary to the traditional economy". He added that "governments that adopt this will benefit enormously, along with all their citizens".

Armstrong's comments come as Coinbase goes public on a historic direct listing on Nasdaq, the first major cryptocurrency company to do so. It is a watershed in the market, with several other companies watching closely as they evaluate their own listings.