Home News Cryptocurrencies: The threat of taxation in the United States 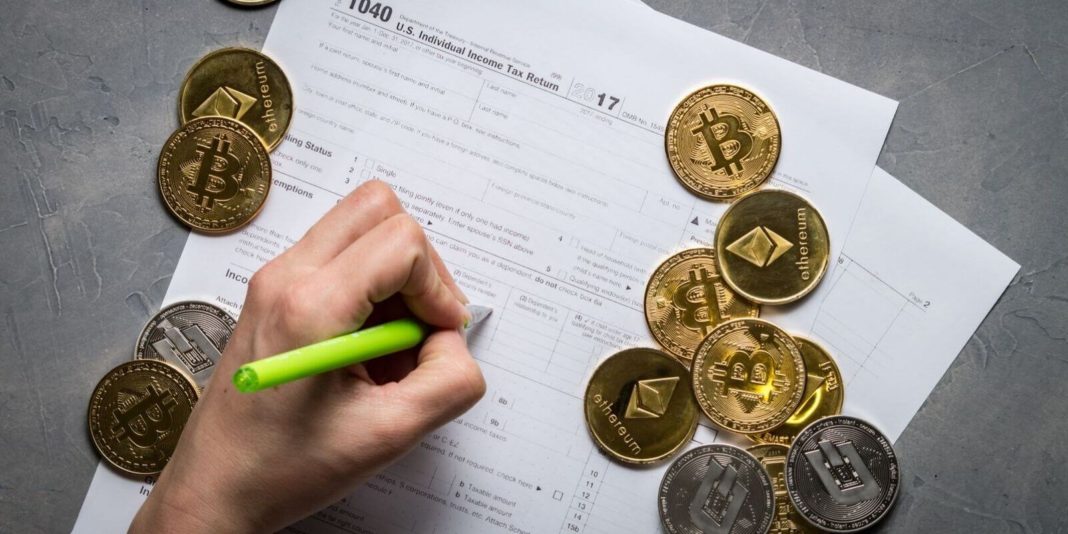 The past week has been particularly turbulent in the cryptocurrency market. Between a power outage in China, which led to a slowdown in the network, and the US treasury's firmer discourse against cryptocurrencies, the price of major projects and the entire sector plunged. But another factor could also explain the downtrend of the previous week: the increase in taxes on capital desired by the Biden administration.

The objective of this tax will be to finance massive investments in the American economy. Among the elements of this taxation plan, we find the desire to tax at 39.6% income from movable capital for American households with income above $ 1 million per year. Remember that this rate is currently 20% and should therefore double to align with the highest bracket of income tax. The idea is therefore to align the taxation of capital with that of income. Indeed, in the United States, it is common to remunerate senior executives of large companies through a donation of group shares. With this reform, the Biden administration intends to tax the resale of these shares and the income received at the same level.

This announcement and the press release also had a direct impact on stock markets around the world and on an index like the CAC 40. An increase in addition to the increase in taxes for companies and a rate which went from 21 to 28%. Tax increases which should make it possible to finance measures aimed at families weakened by the health crisis but also the education sector.

In this climate of rising taxes, investors are looking to pocket their profits, whether it's in stocks or other assets like cryptocurrency. By the way, creating a sales surplus in relation to demand and an inevitable drop in the price of the assets concerned. The official announcement of this measure is expected tomorrow, Wednesday April 28.

What impact on the crypto market?

This information has had a significant impact on the crypto market. This impact is all the stronger when we know that the United States is one of the most influential countries in the world in the digital currency market.

After peaking above $ 65,000 in mid-April, Bitcoin fell sharply last week and finally fell below $ 50,000. Carrying with it, the downtrend of a large number of digital currency projects. During this week, the cryptocurrency market has slipped by more than $ 450 billion.

At the start of the week, the trend seems to be more positive again with a strong rebound in Bitcoin. Nonetheless, technical analysis still calls for caution and there is no indication that this rebound is the start of a real uptrend.

Bearish trend: a conjunction of factors

Nonetheless, it seems difficult if not impossible to attribute the entire Bitcoin correction to this factor alone. Indeed, the week was marked by a gigantic power failure in China which had an impact on the Bitcoin network.

The more muscular discourse of the American treasury and its desire to fight even more actively against money laundering has also played on the BTC price and on major crypto projects. Other factors like the disappearance of the Turkish platform Thodex and the leak of its creator with more than 2 billion dollars can also be explanatory variables of this bad week.

For others, this multi-day downtrend was also a response to a boom in Bitcoin after the Coinbase platform went public. It is actually the conjunction of all of these factors that explains the bad week for the crypto market.