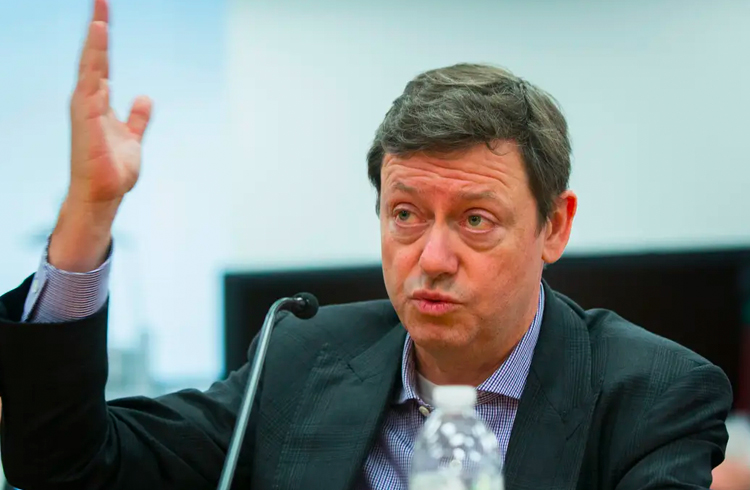 The famous investor Fred Wilson said that cryptocurrencies are becoming one of the most important sectors of the global economy.

On his blog, the CEO of Union Square Ventures looked at 2020 and made his economic forecasts for 2021.

Wilson lamented the economic devastation resulting from the Covid-19 pandemic. On the other hand, it addressed some of the sectors of the economy that benefited from the viral disaster last year.

“While arguably 2020 has been a terrible year with a global pandemic, racial strife, bad politics in the U.S. and an economic slowdown that is affecting exactly the people who have already been hardest hit, it was a very significant tipping point for the technology sectors / startups / VC / cryptocurrencies. These sectors, which have been growing in global importance for the past twenty years, have suddenly emerged as the most important sectors of the global economy, ”he said.

Wilson explained that growth in these sectors was already on the horizon, but the pandemic accelerated the process immensely.

"With many people at home and nothing to do, rich with stimulus money, technology stocks and cryptocurrencies exploded," he said.

In addition, the famous investor suggested that Tesla and Bitcoin may currently be in speculative bubbles. However, the attention they have gained will help these and other fast-growing assets to achieve widespread adoption. And that, according to him, will happen much faster than otherwise.

“There is no doubt that cryptocurrencies are in yet another speculative bubble. But, as I said, it is the speculative bubbles that allow emerging technologies to become mainstream and finance themselves. As strange as it may seem, many more people want to buy Bitcoin for $ 28,000 than for $ 5,000. That's the way things are. And it is important to understand that ”, he said.

As for 2021, Wilson believes that the Covid-19 pandemic will end sometime in the second quarter.

However, many of the trends that became popular during quarantine, such as working from home, placing orders and consuming media in the comfort of people's living rooms, will remain.

Finally, Wilson said that while the greatest threat of the virus has diminished, the United States will be assessing the economic repercussions of the pandemic in the next decade, along with the impending climate crisis.