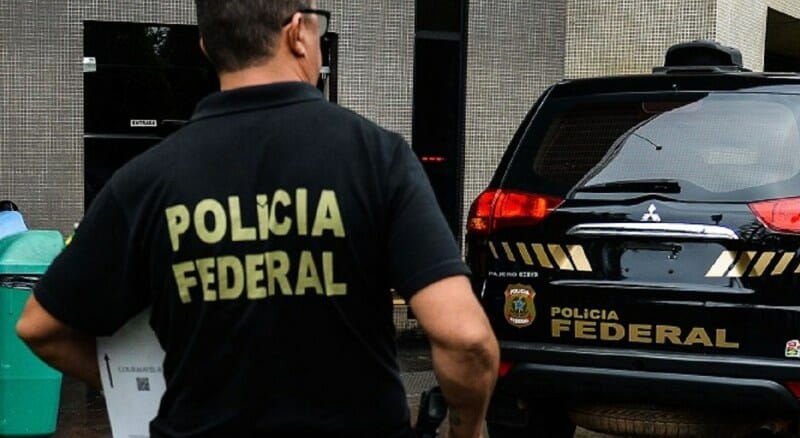 With the popularization of crypto assets, such as bitcoin and other cryptocurrencies, both the legal and illicit possibilities of use, such as money laundering, grow. This concern was expressed during a webinar promoted on Friday (15) by the Ministry of Justice, which was attended by a member of the Federal Police and the attorney general of the National Treasury.

"The use of virtual currencies can become the preferred means of money laundering," said Silvino Schilickmann, a criminal expert at the Federal Police, during the online event.

Schilickmann, who was director of Cyber ​​Crimes for Interpol, considered that cryptocurrencies are not illegal, but that they are used for money laundering schemes and other crimes.

"This is not to demonize, but to show that bitcoin is also used to launder money."

One of the major challenges, according to the expert, is that digital currencies bring with them a paradigm break in all directions (financial, regulatory and other areas), which leads to the need for better preparation for this new context:

The broadcast also counted on the participation of the attorney of the National Treasury Ana Paula Bez Batti, who highlighted recent announcements that make this type of investigation easier and less arduous and overturn the thesis of absolute anonymity in the cryptographic environment.

Among these elements is the creation of a specific CNAE for exchanges. This is an old demand from the Brazilian crypto market, which will be available as of this month of May, which should bring greater legal certainty to the sector.

With an eye on cryptocurrencies

The debate involving cryptocurrencies is part of a series of lives entitled “Talking to the Experts”. It is promoted by the National Network of Technology Laboratories to Combat Corruption and Money Laundering (Rede-Lab), linked to the Ministry of Justice.

Also subordinate to the portfolio, the Federal Police was involved in recent actions that dismantled financial pyramid schemes that used cryptocurrencies as a decoy for fraud. Among them are Operation Lamanai (October 2019), which targeted Unick Forex, and Egypto (May 2019), which targeted InDeal.

According to the Ministry of Justice, online debates represent “an opportunity to exchange ideas and knowledge on initiatives to combat corruption and money laundering”.

In May 2019 the existence of a primer prepared by the Federal Police on cryptocurrencies leaked on the internet. The material was considered to be of restricted use by the agents of the corporation.

The PF did not officially comment at the time on the veracity of the document, but an agent confirmed to the report that the leaked booklet was true.

The document clarifies that, although there are no regulations on these digital assets and there is a risk of their use for crimes such as money laundering, cryptocurrencies "are not illegal and can be used lawfully".

For the Federal Police, according to the booklet, there are major barriers to be faced with the use of cryptocurrencies by criminals. One is that there are no boundaries for their transfers.