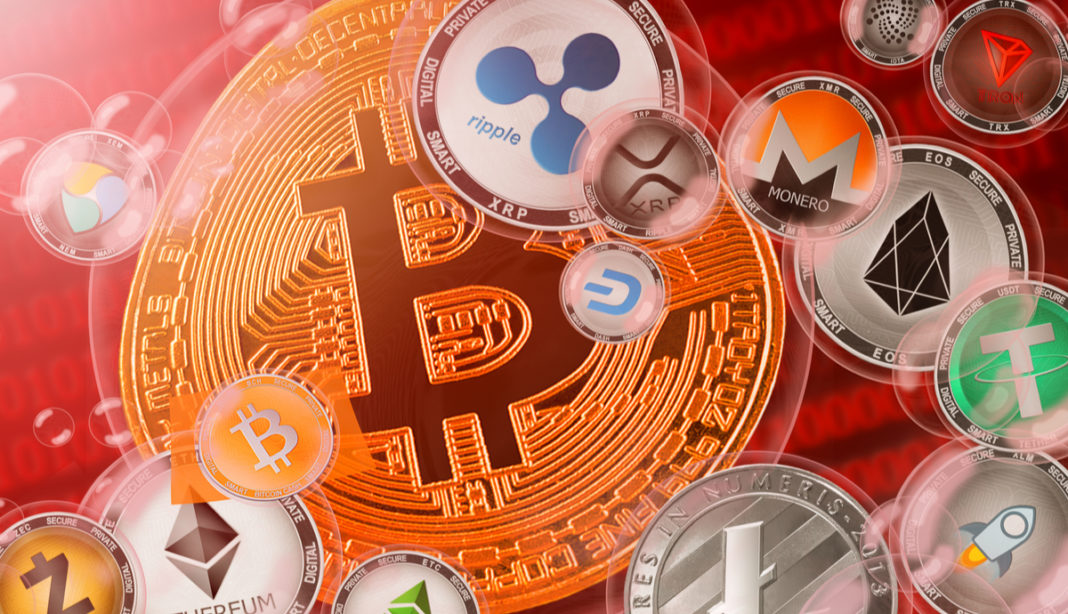 Between Sunday (21) and this Friday (26), bitcoin plunged from R $ 320 thousand to R $ 262 thousand, taking together the price of the main cryptocurrencies in the market. The only asset that did not depreciate in those days was the cardan (ADA), according to CoinMarketCap.

Despite generating temporary losses for investors, falling periods are also windows of buying opportunities, according to Fabrício Tota, director of New Businesses in the Bitcoin Market.

“These fluctuations are expected and end up providing opportunities for entry for those who have not yet allocated anything or who want to make a new allocation. Evidently, we never know if it will fall further, if there will be other entry opportunities, but periods of downward trend like the one we are seeing are normal and even healthy for the price to 'breathe' a little, ”he said.

According to Tota, for those with a super conservative profile, the ideal is to start by allocating only 2% of the capital in cryptocurrencies.

“And this percentage may increase according to the profile of the investor and the appetite for risk. In the current scenario in Brazil, with interest at 2% pa, for an investor with a diversified portfolio, 10% is a good size, ”he said.

Strengthening in the long run

Despite this week's slump, bitcoin and other cryptocurrencies are expected to strengthen further in the long run, according to Ripio CEO Sebastian Serrano.

The reason, he said, is the recent influx of public corporate capital into the currency – such as from MicroStrategy, Twitter, Square, Tesla, among others -, which transformed bitcoin into a store of value and provided legitimacy for the cryptocurrency market in the face of traditional markets.

“Added to this are the ads from PayPal and Apple, which will allow the sale, purchase and acceptance of payments on crypto assets, along with Coinbase's decision to become the first exchange to go public and go public. These are indisputable signs that BTC is emerging from its original niche for mass adoption and this implies greater market capitalization in the future, ”he said.

Traditional market investors are also confident of the currency's appreciation. Anthony Pompliano, a partner at Morgan Creek Digital's digital asset hedge fund, told Forbes this week that the asset may rise 100% by 2021.

Anthony Scaramucci, a former director of communications for the White House who has a hedge fund (SkyBridge Capital) that plans to invest in BTC, also told Forbes that the currency could 'easily reach' $ 100,000 in the next 12 months.

Brett Messing, a partner at SkyBridge Capital, is also optimistic and believes the currency could reach $ 500,000 in the coming years.

In addition to Bitcoin, Ethereum, Litecoin, Comp, Aave, Link and Mkr are also cryptocurrencies that are expected to rise again in 2021, according to experts consulted in January by the report. Bitcoin Portal.