Home News “Cryptocurrencies are worth nothing”, says President of the European Central Bank 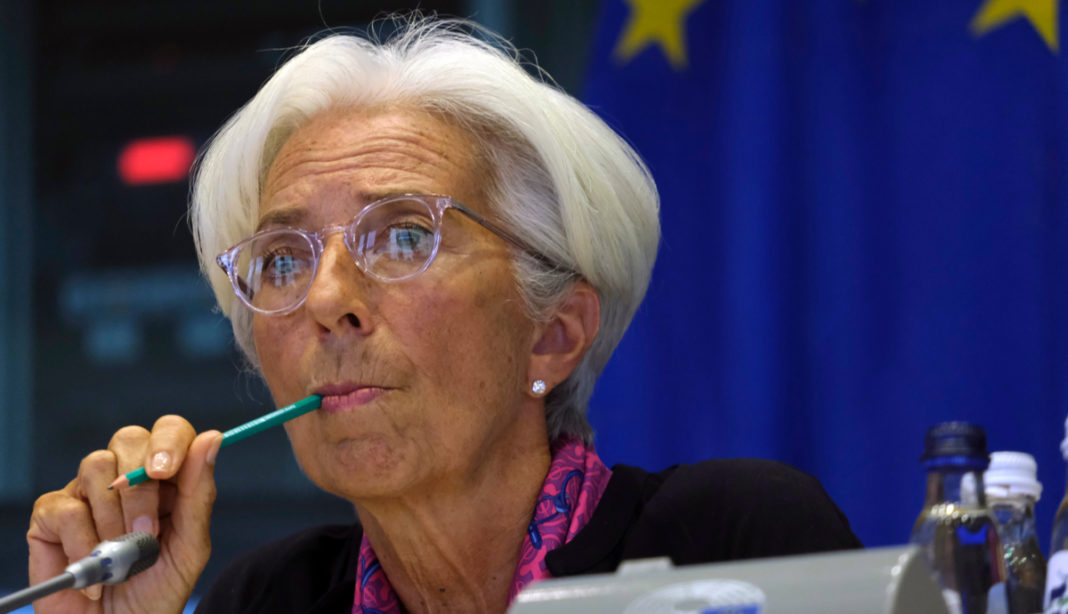 As cryptocurrency markets face possibly another “crypto winter”, some of the industry’s most famous critics have taken the opportunity to add fuel to the fire. One of them is the president of the European Central Bank (ECB).

Taking part in the Dutch program “College Tour” on Sunday night (22), Christine Lagarde categorically stated her belief that recent events have proven that cryptocurrencies have no value: “My very humble analysis is that [cripto] worthless. It’s based on nothing. There is no underlying asset to act as a safety anchor.”

For Lagarde, the recent market crash was not surprising: “I have always said that crypto-assets are highly speculative and very high-risk assets.”

Lagarde told an audience of college students that many young people invest in cryptocurrencies in the hope of earning consistent returns, but end up falling victim to market volatility.

She claimed that crypto investments should only be made “by people who are aware of the fact that they can lose everything. After all, it dropped 20% last week.”

Still, the ECB president still has no interest in completely banning cryptocurrency trading in the European Union.

In her opinion, the solution to this problem is regulation. “If you want to invest there, it’s your choice,” she said. But “I believe they should be regulated… Those who invest should know. It is a super risky asset.”

In addition to asking college students about their crypto losses, the ECB leader also discussed plans to launch a central bank digital currency (or CBDC) of the euro.

In February, the European Union had announced that it would create legislation to develop a digital euro by the beginning of 2023. Lagarde had claimed that the process of creating a CBDC for the European Union, backed and issued by the ECB, could take up to four days. years old.

“The day we have the central bank digital currency — any digital euro — I will guarantee it,” Lagarde said on Sunday. “Thus, the Central Bank will be responsible [pela CBDC]. I believe this will be wildly different from any of these things [cripto].”

When the ECB conducted a survey of European citizens about a digital euro in 2021, the majority of respondents stated that they would like the currency to be operated on a blockchain.

The vast majority also stated that privacy was a priority in the current construction of the currency and wanted “a limited or no role for intermediaries” in this operation.