Home News Cryptocurrencies and pollution: is it destructive for the world? – What you... 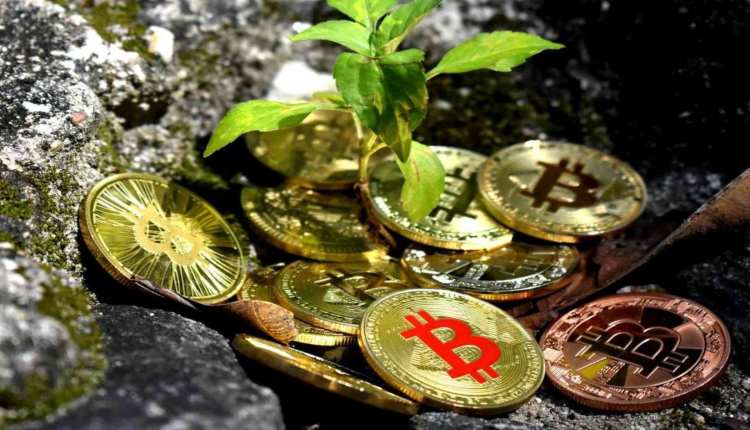