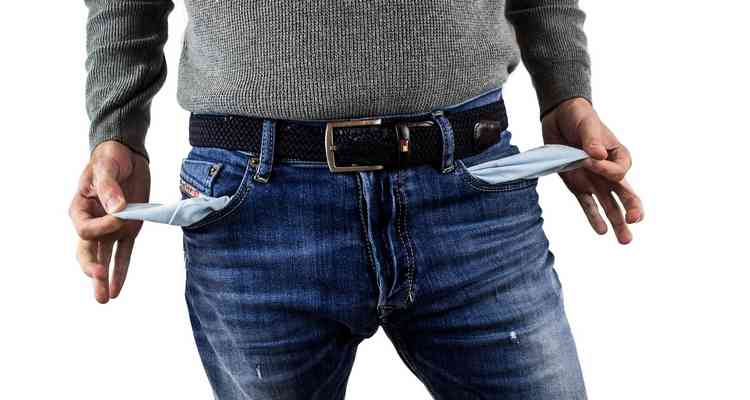 The woes of some players in the crypto sphere are piling up. OKEx is thus still at a standstill, blocking withdrawals. BitMEX is the target of legal proceedings by US authorities. Now it’s Cred’s turn to go through some turbulence.

The crypto loan service has indeed officially declared bankruptcy. Concretely, Cred is placed under Chapter 11 protection in the United States. For its customers, this means the end of access to cryptocurrencies placed with the company.

Cred on arrest due to fraud

Cred reports having assets of $ 50 million to $ 100 million, with liabilities of $ 100 million to $ 500 million. By declaring itself bankrupt, the crypto loan service explains thus trying to "maximize the value of its platform for its creditors".

This bankruptcy follows a previous announcement on October 28. Cred then specified suspend the inflow and outflow of funds for a period of two weeks. This phase will eventually continue.

The company says it suffers the consequences of fraud. Cred works with authorities "to help investigate irregularities in the management of specific business funds by an offender."

Shortly before, as Cointelegraph reports, the Uphold trading platform ended its partnership with Cred. Despite the officialization of a fraudulent incident on its service, Cred ensures that its customers' funds remain safe.

If they are safe, the assets are no longer available to their owners. On its site, Cred now specifies that it is in bankruptcy. This procedure does not, however, prevent a future restart of the activity.

However, this will only be possible after restructuring and the possible contribution of new capital, for example through a buyer. In any case, the case once again highlights the risks arising from the use of a custodial-type service.

Users of one of the main exchanges, OKEx, suffer from a comparable situation. Since October 16, cryptocurrency withdrawals have been impossible. Its founder is officially participating in a Chinese police investigation.