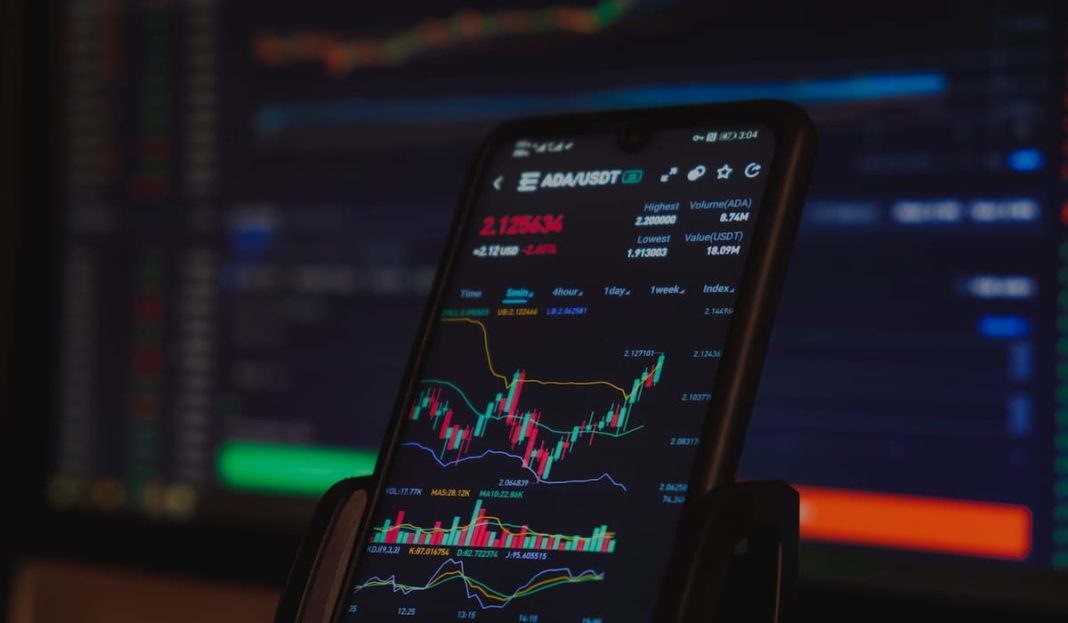 The market is seeing a high volume of capital outflows from cryptocurrency-related themed funds in recent weeks.

Digital asset investment funds saw a total of US$120 million in outflows this week, according to a report by CoinShares, bringing the total outflows to US$339 million in 4 weeks.

Earlier this year, a total of US$467 million in capital loss was recorded on the same funds.

At the regional level, departures were fairly evenly split between the Americas, comprising 41% and Europe 59%.

The FTX Token bucked the downtrend, having recorded inflows of $38 million last week. Bitcoin was the asset that saw the most outflows, this being the worst week since June 2021 at $133 million. Ethereum saw outflows totaling $25 million last week, making only 5 of the 17 weeks of 2022 so far show negative flow.

Accumulated flows to date are $194 million.

Most major altcoins have seen smaller exits in the past week. Terra and Fantom recorded smaller inflows, totaling $0.39 million and $0.25 million respectively.

Total crypto market capitalization has dropped to the lowest level since mid-March, according to CoinGecko. The figure currently stands at $1.81 trillion, with another 1.2% loss in the last 24 hours.