Home News Creator of Pokémon Go will build the metaverse of the “real world”... 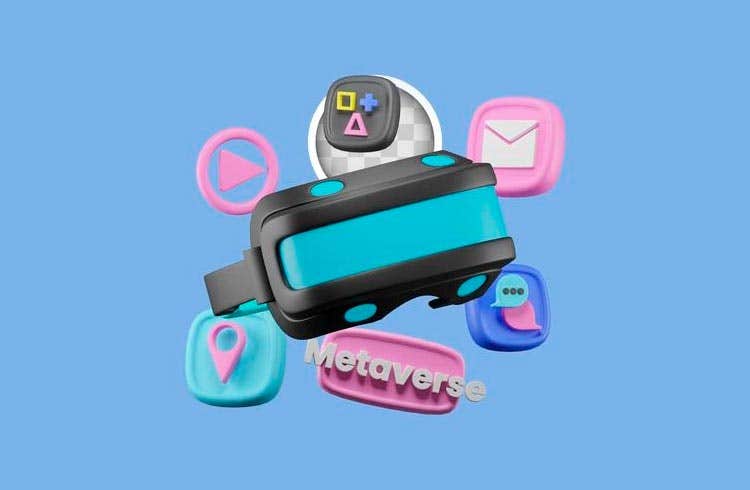 The developer of the popular augmented reality (AR) mobile game Pokémon Go has announced that it has received a grant of nearly R$1.7 billion to create its “real world” metaverse.

According to a statement by Niantic, published on Monday (22), the investment of US$ 300 million was made by the investment manager focused on technology, Coatue.

With the contribution, the valuation of Niantic jumped to US$ 9 billion.

Focus on the metaverse

As highlighted in the statement, the amount received will be allocated to the creation of a metaverse. Virtual worlds that try to replicate reality through digital devices gained momentum after Facebook announced its entry into this market, including changing its name to Meta.

Since then, several companies have taken a closer look at this sector. Now, it’s Niantic’s turn to make plans to launch its own digital universe.

“Niantic is building an Augmented Reality platform based on a 3D map of the world. We believe this will play a critical role in the next transition in computing,” said Matt Mazzeo, general partner at Coatue. “We are excited to partner with Niantic because we see this infrastructure supporting a metaverse to the real world and helping to drive the next evolution of the Internet,” he added.

It is still unclear, however, whether cryptocurrencies, NFTs or blockchain will be implemented in the metaverse. But since this has been a trend of the metaverses, it’s possible that the company will also embrace these crypto features.

“We are building a future where the real world is layered with digital creations, entertainment and information, making it more magical, fun and informative,” said Niantic Founder and CEO John Hanke.

According to Niantic, its goal is to develop technology that brings people closer to the outside world.

“At Niantic, we believe that humans are happier when their virtual world takes them to a physical world. Unlike a science fiction metaverse, a real-world metaverse will use technology to enhance our experience of the world as we’ve known it for thousands of years,” said Hanke.