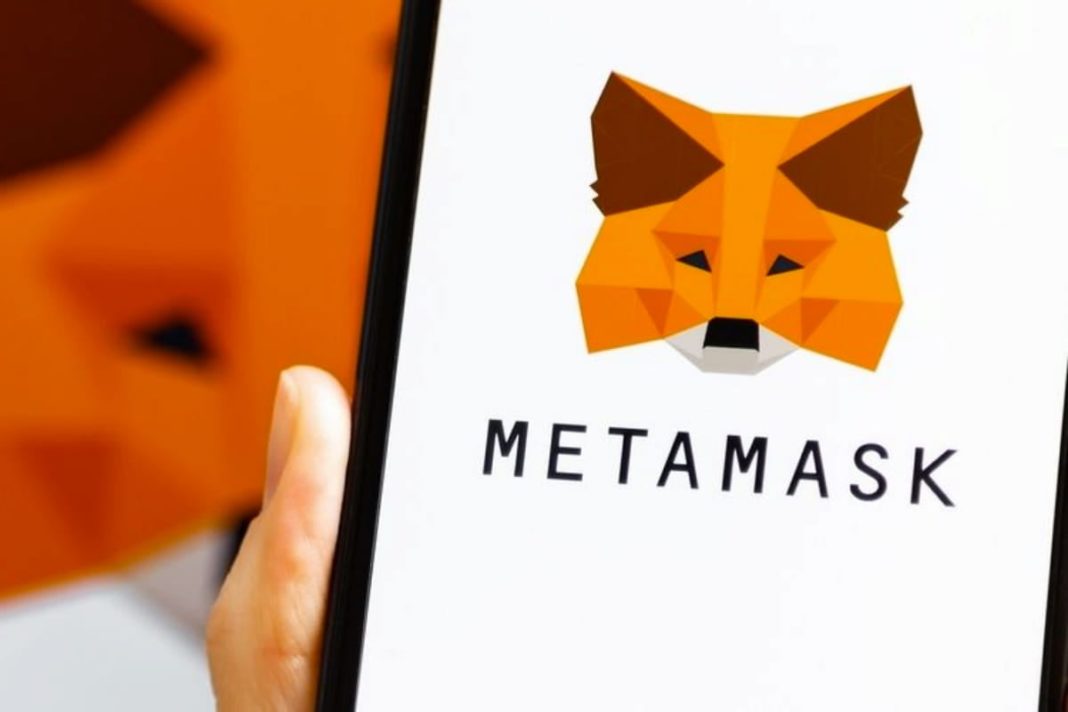 ConsenSys has admitted that, in specific cases, it collects IP addresses, contact information, profile information, and other wallet address information from those who access MetaMask through the Infura service.

One of the main companies behind the Ethereum Merge upgrade, ConsenSys owns both MetaMask and Infura. In a statement, ConsenSys stated that “when you use Infura as your default remote procedure call (RPC) provider in MetaMask, Infura will collect your IP address and your Ethereum wallet address when you submit a transaction.”

The company added that if users accessed MetaMask with alternative RPC providers such as Ankr, Alchemy and others, the company would not collect such data. Still, it indicated that third-party RPC vendors can collect data if they so choose.

However, MetaMask founder Dan Finlay said on Twitter that, despite temporarily storing this data, MetaMask is not using IP addresses for anything.

“I think we can fix this soon,” he said, claiming that it’s not necessary to get this data as “it’s not used for anything.” However, since today is Thanksgiving Day in the US, a long holiday, Finlay stated that the problem will only be revisited and adjusted next week.

An alternative for MetaMask users who don’t want to wait until next week, and who don’t trust the alternative RPC providers mentioned above, would be to run the node itself and connect the wallet to this node.

Earlier this year, ConsenSys raised $450 million in a Series D round that closed at a $7 billion valuation, making it one of the biggest players in the crypto space.