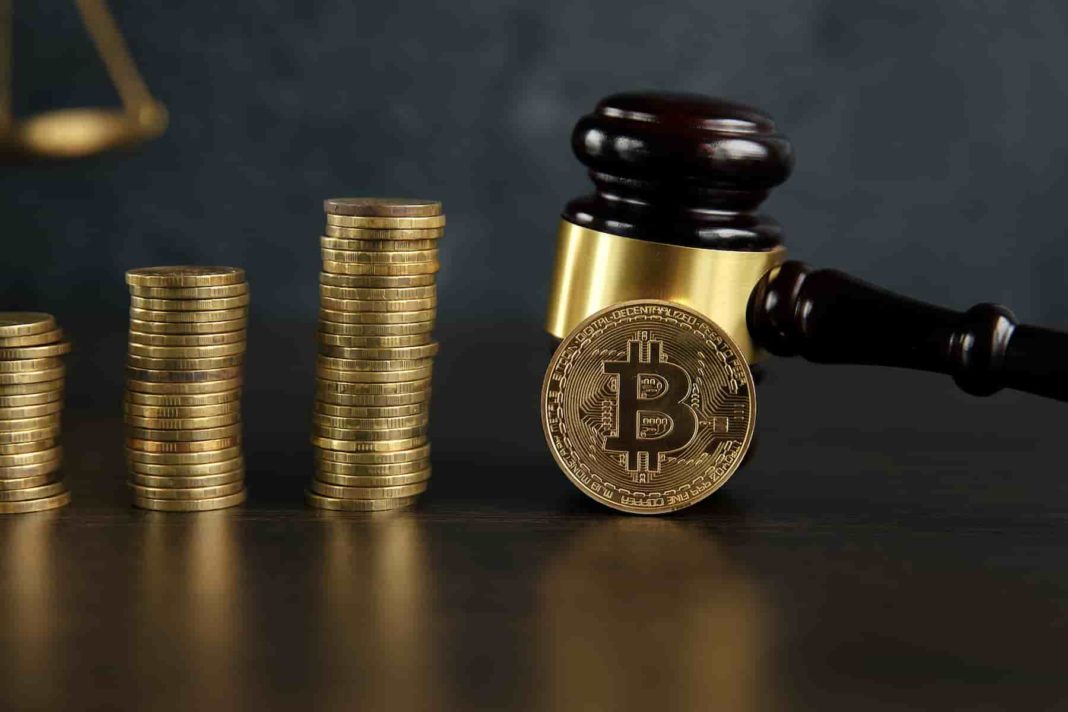 People and companies are not the only ones taking advantage of the price increase of bitcoin, which is almost returning to the $ 57,000 level. In New Jersey, a county made a profit after liquidating cryptocurrencies seized in 2019 during a drug investigation.

According to NBC in New York, local authorities in Monmouth County obtained bitcoin (BTC) during an operation in the context of an illegal narcotics distribution operation that took place in 2018.

The investigators found that such digital assets were part of the profits made by criminals due to the sale of drugs.

By selling the assets only after bitcoin's expressive bullish waves, the county made approximately 300% profit. At the time the amount of bitcoins was around $ 57,000, and was sold for about $ 198,000, the media said.

According to the report, in 2019, the county filed a confiscation complaint after the suspect pleaded guilty. That said, the county gained ownership of the seized crypto. Christopher Gramiccioni, the prosecutor of the Monmouth County Prosecutor's Office, commented:

“The Monmouth County Prosecutor’s Office leads the way in innovative law enforcement strategies and practices needed in the new emerging cryptographic world. This will serve as an effective model for state law enforcement agencies in the cryptocurrency market – a place where we can expect the proceeds of crimes to continue to be hidden. ”

It has happened before

However, this is not the first time that Monmouth County has seized cryptocurrencies. In 2017, police arrested 16 people for defrauding several financial institutions.

The report states that the digital assets seized in “Operation Plastic Army” are worth more than $ 1.25 million to date. However, the assets have not yet been liquidated.

Governments tend to auction cryptocurrencies seized from criminal activities, as France did in March, when the French government auctioned 611 BTC, which was worth almost $ 34 million at the time.