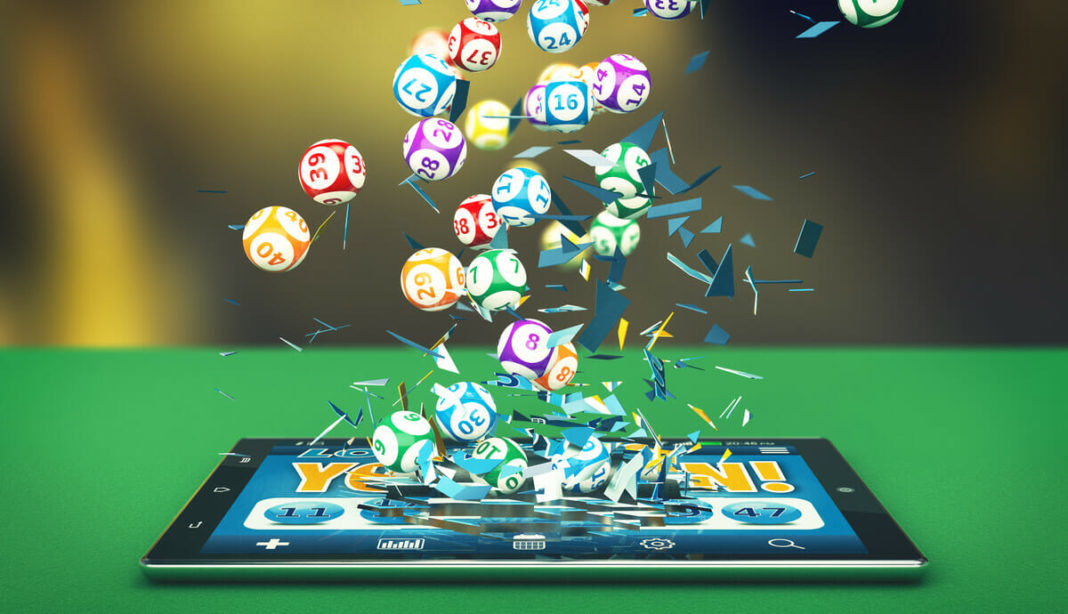 United States District Court Judge Alvin Hellerstein on Wednesday granted the U.S. Securities and Exchange Commission (SEC) a motion for summary judgment against Kik Interactive, a company the municipality claims has has offered digital tokens in violation of country laws.

The decision comes more than six months after the two sides filed motions for summary judgment, seeking to close the case without trial. Now, the historic civil process is one step closer to its inevitable conclusion: penalties.

Kik is a Canadian company with a messaging app of the same name. She saw the creation of her own cryptocurrency, Kin, as a way to monetize the use of the app.

Kik sold $ 50 million in Kin tokens from June to September 2017 as part of a private pre-sale to 50 investors. As part of this “Simple Agreement for Future Tokens” (SAFT), investors understood that they were receiving a discount. They explicitly agreed that they were buying a security.

Later, in September, Kik held a public sale of the token in which it raised another $ 49.2 million.

When the Kin was announced, the SEC had not yet created rules to regulate cryptocurrencies like this. The U.S. government agency's DAO report, which set out some basic guidelines for when token offerings could be considered securities, was published in July 2017, when Kik was starting its sales.

Two years later, the SEC accused Kik of violating Section 5 of the Securities Act – it had offered and sold securities in the United States without registering for it.

The judge agreed, although he noted that there were few judicial precedents to guide him.

The crux of the case was whether the sale met the Howey Test, a parameter of almost a century ago to identify a security – there must be “i) a cash investment ii) in a joint venture iii) with profits to be derived exclusively from the efforts of others. "

Although Kik and SEC agreed that the money was invested, they disagreed in parts two and three.

In terms of a joint venture, Judge Hellerstein wrote in his summary judgment order: “Kik has established a joint venture. Kik deposited the funds in a single bank account. Kik used the funds for its operations, including building the digital ecosystem it promoted. "

As for part three, there must be an expectation of profits. Judge Hellerstein said again that there was, using the words of Kik CEO Ted Livingston, against him: “In public statements and public events promoting Kin, Kik extolled Kin's profitable potential. Kik's CEO explained the role of supply and demand in generating value for Kin. "

The trial does not end the case, but determines that "the parties will jointly submit a proposed precautionary and monetary injunction" until October 20.