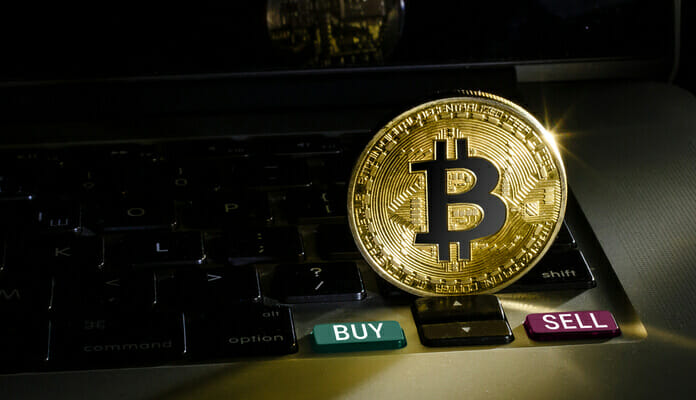 MicroStrategy, an American technology company listed on Nasdaq that bought R $ 1.35 billion in bitcoin in August, announced on Monday (14) a document at the SEC (equivalent of the Securities and Exchange Commission) in which it indicates that it can return to shopping.

The document is the result of a meeting of the Board of Directors that took place on Friday. In it, the company announces that it has adopted a new Treasury Reserve Policy:

“In accordance with the new Policy, treasury reserve assets will consist of (i) cash, cash equivalents and short-term investments (“ Cash assets ”) maintained by the Company that exceed working capital needs and (ii ) bitcoin held by the Company, with bitcoin serving as the main treasury reserve asset on an ongoing basis, subject to market conditions and expected business needs for cash assets, including potential future share buyback activity, ”says the text .

Finally, it says the most important: “As a result of this new Policy, the Company's holdings in bitcoin may increase beyond the $ 250 million investment that the Company released on August 11, 2020”

In August, Microstrategy purchased 21,454 bitcoins and became the first publicly traded company to buy bitcoin as part of its value reserve strategy. However, it is not known where the acquisition was made or where the BTCs are in custody.

At the time, CEO Michael Saylor said the move reflected the belief that Bitcoin, as the most widely adopted cryptocurrency in the world, is a reliable store of value.

"An attractive investment asset with greater potential for long-term appreciation than holding money," he said then. 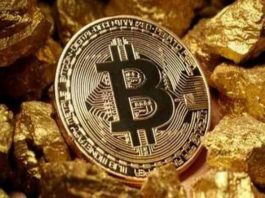 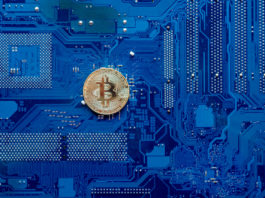 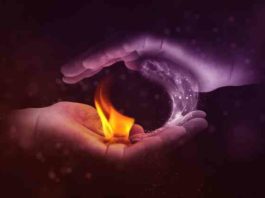