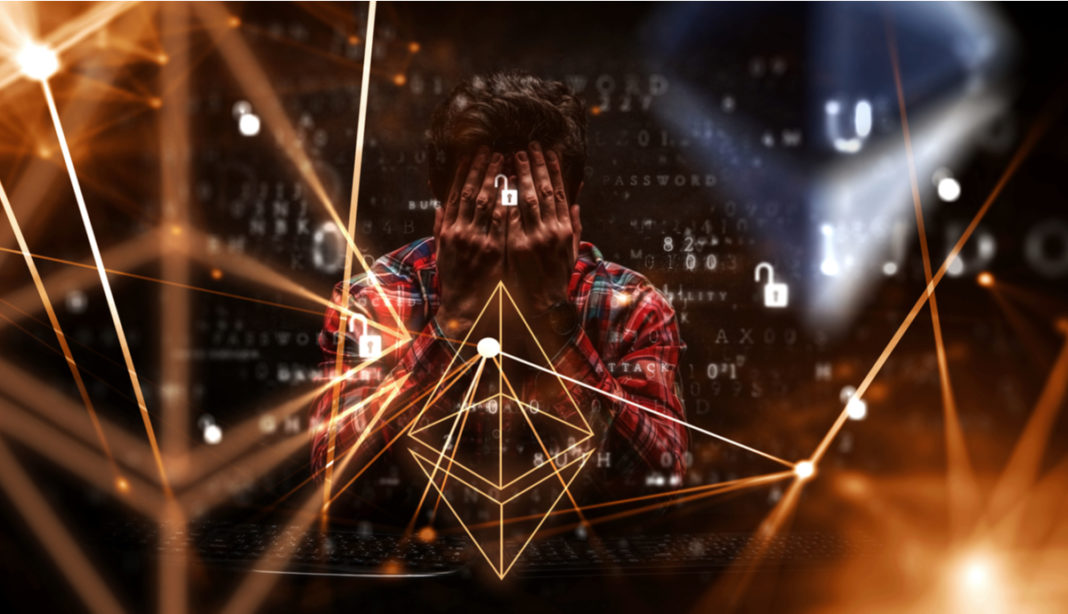 DeFi-based cryptocurrency company StakeHound, headquartered in Geneva, Switzerland, has filed a multi-million dollar lawsuit against Israel-based asset custodian Fireblocks. The lawsuit, filed in the Superior Court of Tel Aviv, refers to the loss of private keys from StakeHound wallets by the Israeli company where there were 38,178 ETH, valued at the time at around US$75 million.

In a note this Tuesday (22), StakeHound gave details about what happened and highlighted the negligence on the part of Fireblock. According to the company, they were told on May 2nd that their ethereum funds could become inaccessible due to a key protection failure. However, the plaintiff said, the problem has not been resolved.

"Attempts to resolve this issue with Fireblocks were unfortunately unsuccessful and as a result, the case was filed today in the High Court of Israel," said StakeHound, adding that the manager has not done its part in maintaining the security of private keys.

The StakeHound protocol bridges to a liquidity pool and therefore allows for the allocation of funds across the Ethereum network. In the coming weeks, the company said, a public notice will be made with details of how the funds will be replenished.

Fireblock also defended itself through a statement on Tuesday. According to the company, it cooperated with Stakehound last December to create a set of “BLS key shares” — a cryptographic signature scheme that allows the user to verify that a subscriber is authentic — focused on the upcoming ETH 2.0.

However, the company claims that such key shares created in connection with this project were managed outside the Fireblocks platform and were not part of its MPC wallet structure (acronym for 'Secure multi-party computation' algorithm) or backup procedures .

“When certain irregularities around BLS key shares were discovered during a scheduled simulation, Fireblocks immediately suspended the potentially affected addresses and offered its assistance to the customer. We are actively investigating the situation and helping all parties involved resolve the issue,” the company stated, adding that all funds tied to Fireblocks are secure.

Now it will be up to the Israeli courts to establish whether or not there was negligence on the part of the defendant and who was responsible for a backup. In this regard, Fireblock claimed that its customer did not request a backup from a third-party service provider in accordance with its guidelines.

Stake Hound alleges in the lawsuit that, as agreed between the parties, Fireblock should have backed up through a company called Coincover, which in turn claimed it did not attempt access due to the confidentiality agreement. Information is from the local Calcalist website.