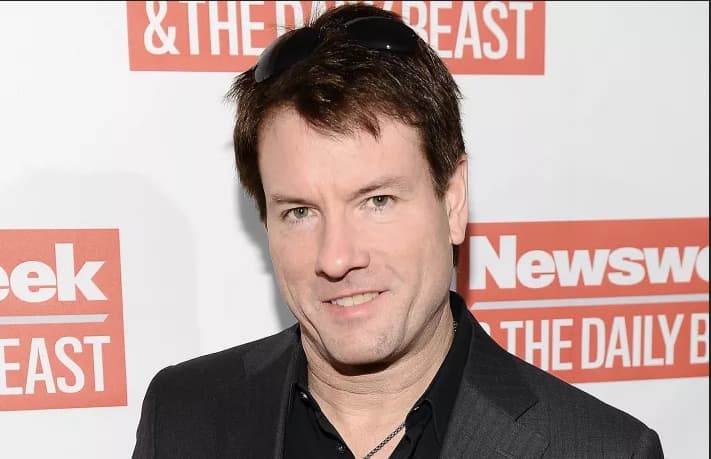 The day after we discovered the document that warned the SEC (US CVM) about MicroStrategy's intentions to buy more bitcoins, the company's CEO confirmed the purchase of $ 175 million (approximately R $ 923 million) in the crypto.

stated on Twitter Michael Saylor, founder of the company.

As we reported earlier, MicroStrategy has already invested $ 250 million and purchased 21,456 BTC in August.

For Adam Back, developer and possible creator of Bitcoin, this is great news that represents the “smart money increasing Bitcoin position”.

Value is greater than 51% of the companies listed on B3

The money invested is greater than the market value of 51% of B3, which had 171 companies in the month of August whose market value is less than R $ 2 billion. Marisa, Bombril, BrasilAgro and other renowned companies do not reach the 38250 btc mark.

We are entering the “Virtual Wave”

But who is MicroStrategy? It has been operating for over 30 years anticipating technological trends. It was one of the first companies to indicate “Onda Mobile” in 2012, predicting the explosion in the use of smartphones and their impact on Facebook, Twitter, Amazon and Google.

This time, they believe in the “Virtual Wave” coming – bringing with them the dematerialization of products and services,

“The Virtual Wave” – a rapid dematerialization of products, services and processes made possible by advances in technology and catalyzed by the COVID crisis. MicroStrategy believes that the digital transformation has accelerated amid rapid changes in market requirements. This dynamic makes many companies rethink their offerings, operations and systems, as well as their balance sheets and financial strategies. ”