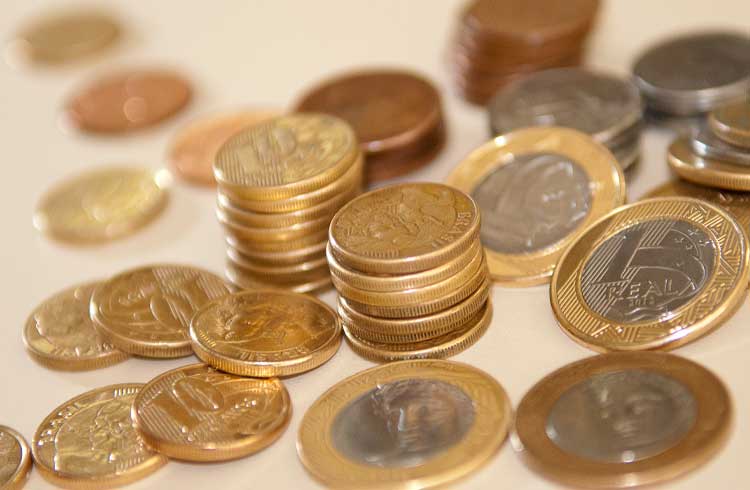 Have you ever thought about exchanging those coins in the piggy bank for cryptocurrencies? This is what the device created by the Federal University of Santa Catarina (UFSC) intends to make possible.

For this, the university registered the patent "Firmware and User Interface for Collecting Coins and Cryptocurrency Compensation Device".

The patent was registered on Tuesday, August 18, at Revista da Imóvel Industrial (RPI).

Project is the result of CBT

The project in question was created by Matheus Francisco Batista Machado in his Course Conclusion Paper (TCC) of Computer Engineering at UFSC in 2019.

This is because, according to the Brazilian Federation of Banks, 32% of the coins issued in 2015 were out of circulation due to the retention of the coins.

Thus, Machado's TCC proposed the creation of a model of what he called an intelligent kiosk. This equipment would be able to collect metallic coins and "transform" them into cryptocurrencies.

"This is possible due to the use of an interaction interface and hardware using a Raspberry PI 3 and a 3.5 inch LCD touch display", says an excerpt from the TCC. “The system was able to make deposits and transfers with all the requirements raised. In addition, it was possible to develop a prototype at a low cost. ”

With the collector, it will be possible to alleviate the problem of lack of coins in the market, according to Machado. He argues that the establishments would be able to retain the coins inserted in the kiosk.

The customer, in turn, would get cryptocurrencies back into his accounts.

The cryptocurrency chosen to be used in the kiosk transactions was IOTA. According to the project, the choice was made due to the high scalability of the cryptography and the performance of microtransactions without charging fees.

After all, IOTA is based on an “accounting books” architecture distributed in the so-called “Tangle”. It is an innovation that allows cryptocurrency to have zero cost transactions, offline transactions and infinite scalability.

Read also: Check out the five crypto assets that were most valued during the week