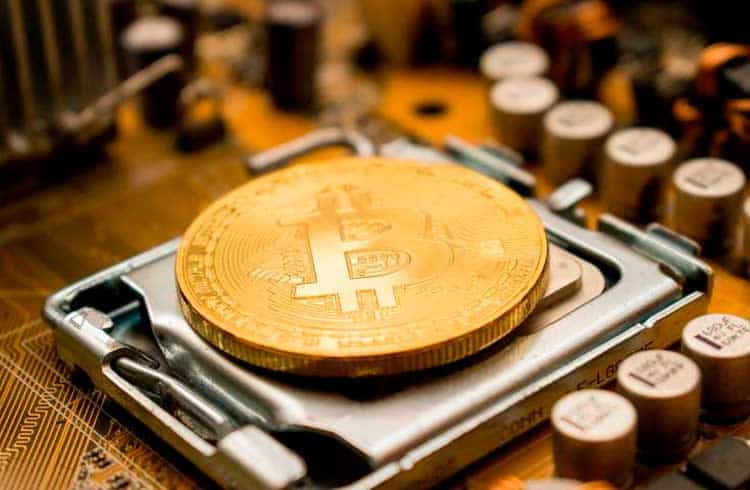 CoinShares Research, a research institution affiliated with CoinShares digital asset management company, recently released a report on the Bitcoin mining network. The report states that based on Bitcoin's average price in 2019, the expense ratio and frequency of block production, miners achieved a total of $ 5.4 billion in mining revenue in 2019.

CoinShares Research pointed out that over the past six months, the Bitcoin mining market has not undergone large-scale structural changes and has been relatively calm. Despite a large number of bankruptcies and capital transfers from November 2018 to June 2019, “expansion” is still the general tone of industry development in the second half of 2019.

Still according to a report from CoinShares Research, the computing power of Bitcoin mining in the second half of 2019 “improved substantially” from 50 exhaust-hours per second (EH / s) to 90 EH / s, reaching a peak of 100 EH / s. The report notes that this growth is attributed to the launch of a new generation of more powerful and efficient mining equipment, and meanwhile Bitcoin's average price has also increased relatively.

Although Bitcoin's mining industry worldwide achieved some growth in 2019 compared to North America, Russia and the Middle East, China still occupies a dominant position in the industry. Some may see this "dominance" as a concern that it may aggravate the "centralization" of the Bitcoin industry, but even so, China's dominant position in the mining market will remain in 2020, according to the report.

“We should not worry about China's dominance in the Bitcoin mining sector. The key advantages of China's cryptocurrency mining industry are faster construction time and lower initial capital outlay, as well as the distance from miners to assemble ASIC mining machines. The nearby location also promotes the development of the local mining industry, ”said Blockstream's Samson Mow report.

Regarding halving, CoinShares has stated that it will mainly mark the “death of the S9”.

“If Bitcoin pricing remains the same, you could see a 50% decline in hashrate for the entire network, and some mining companies will be shut down. However, if Bitcoin's price doubles, the entire network hashrate will return to its current level, ”he said.

CoinShares concluded in the report that, looking ahead to 2020, Bitcoin's mining sector will not make miners feel comfortable because price fluctuations are still unknown. While there are still many problems about halving prospects, there are still many people in the community who are willing to take risks and invest billions of dollars in the Bitcoin mining industry.

"Almost all risk analysis will say that Bitcoin mining is a high risk industry, but based on the behavior of market participants, you will find that miners are still confident about Bitcoin and its network," he said.

Read also: 10 things to keep up with in the cryptocurrency industry in 2020