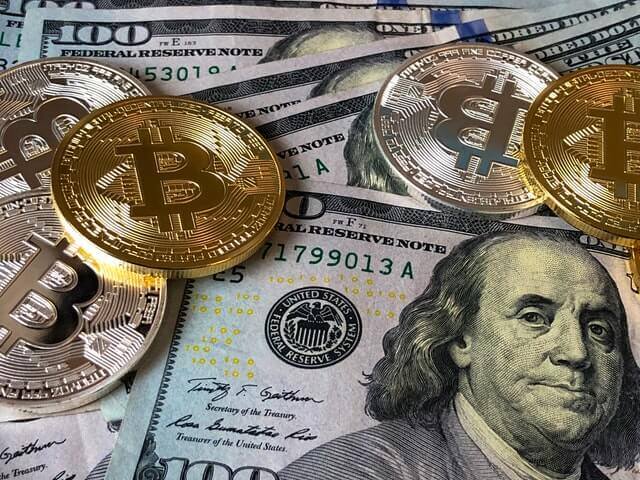 Coinbase CEO Brian Armstrong and Federal Reserve Chairman Jerome Powell had a meeting on May 11, 2021. This is information posted via Mr. Powell's diary.

The FED and Coinbase therefore work together, and talk about the issues and challenges of central bank digital currencies. All this against the backdrop of a global ban on Binance, a crypto ban in China, and the deployment of the digital Yuan by the Chinese Central Bank.

The Fed receives Coinbase on the sly

The president of Coinbase, the president of the FED and the former president of the House of Representatives Paul Rayan. These three men gathered on May 11 to discuss the new payment technologies represented by crypto-assets like Bitcoin. In addition, as Brian Armstrong said via his twitter account a few days after the meeting, his desire was to expose the issues and threats that cryptocurrencies can represent for the United States.

Little information leaked from this interview. But we already know that the FED plans to publish a brief outlining “current thinking on digital payments. With particular emphasis on the associated benefits and risks ”. And especially those who surround the digital currencies of the central bank.

The Nightmare of the FED: the Digital Yuan

These are at the heart of debates and unleash passions. China is already well under way in its Central Bank Digital Currency process. Because the digital Yuan is already in circulation in the territory. At last I heard, the Middle Empire was experimenting with its unfolding ever further. With the implementation of digital Yuan payment in the Beijing metro.

In addition, Coinbase has recently spilled a lot of ink. By offering a savings formula via stablecoin with a guaranteed return of 4%. Its CEO therefore wanted to present the advantages of such digital currencies. But also the risks that a Chinese digital currency could present for American sovereignty and for the hegemony of the Federal Reserve.

This news takes place in a tense international context. Many cases have turned the cryptocurrency landscape upside down, especially at the level of the companies that reign in the sector. Recently, a legal and administrative burden fell on Binance, the undisputed leader in the industry. However, this giant company is very difficult to pin down for regulators. In particular, Binance is criticized for not having an identifiable headquarters. Sometimes it's in the Cayman Islands, sometimes in Malta, sometimes in Singapore. Binance CEO responds that his business is “decentralized”. An answer that did not satisfy the world's financial policemen. Between prosecution for money laundering in the United States and criminal complaint in Thailand, the company, Chinese by birth, is in turmoil.

And in this context, we see Coinbase showing white pate with the very countries which condemn Binance. Received by the President of the FED, listened to by American senators and city officials, but also accepted and regulated in Germany. So are these news related? Is the legal attack by the United States and Europe aimed at ousting the overly turbulent rival from the market? In any case, the ground seems more favorable to Coinbase than to Binance for the next few months. But the dossier is arguably not finished, as Binance retains an overwhelming dominance of the cryptocurrency market and exchanges. And therefore remains the number 1 platform in the world.