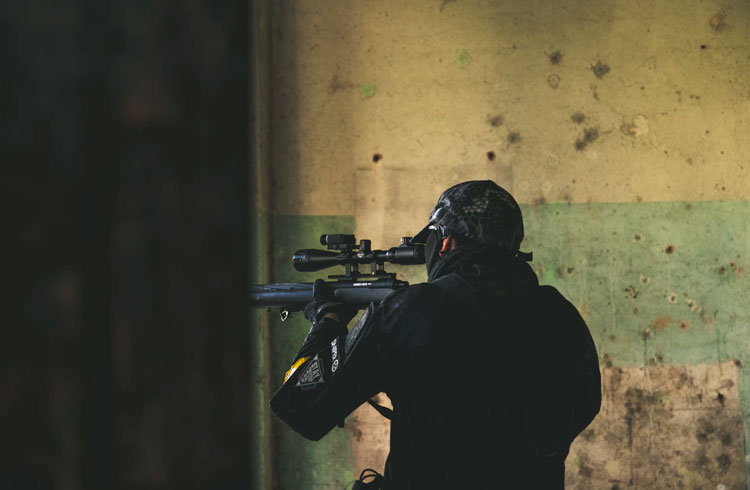 Cryptocurrency exchange Coinbase signed a sponsorship agreement with the BLAST Premier e-sports league, one of the leading within the Counter-Strike game.

According to the announcement of the partnership, Coinbase plans to bring the world of electronic sports closer to the cryptocurrency market through activations and player-driven content.

As provided for in the agreement, the Coinbase brand will be present during the "Spring Showdown". The competition will take place between April 13th and 18th.

In addition, the exchange's brand will also be in the spring finals of June 15-20.

Also according to the announcement, the cryptocurrency platform, founded in 2012, will sponsor the BLAST Premier broadcast segment “The Economy Play”. The event brings together analysts who discuss the matches.

The Coinbase logo will appear on the stage, on sponsor bars, and at other times.

With the partnership, Coinbase joins companies like EPOS, Shikenso Analytics and CS.MONEY as partners in the electronic sports competition.

Regarding the agreement, BLAST's head of partnerships, Oliver Clarke, highlighted:

“Sports and cryptocurrencies share a strong relationship with technology and innovation. BLAST Premier is enjoyed on a global scale with an audience that is known to be a technology expert. ”

Clarke also said he is looking forward to seeing the result of fan engagement with the cryptocurrency platform.

Coinbase's sponsorship of CS: GO events is yet another sign of the growing integration of the cryptocurrency industry into mainstream sports – and now in electronic sports – all around the world.

In March, Crypto.com entered into a partnership with the Montreal Canadiens of the National Hockey League. The agreement provided for the logo of the platform to be engraved on ice at the Bell Center arena.