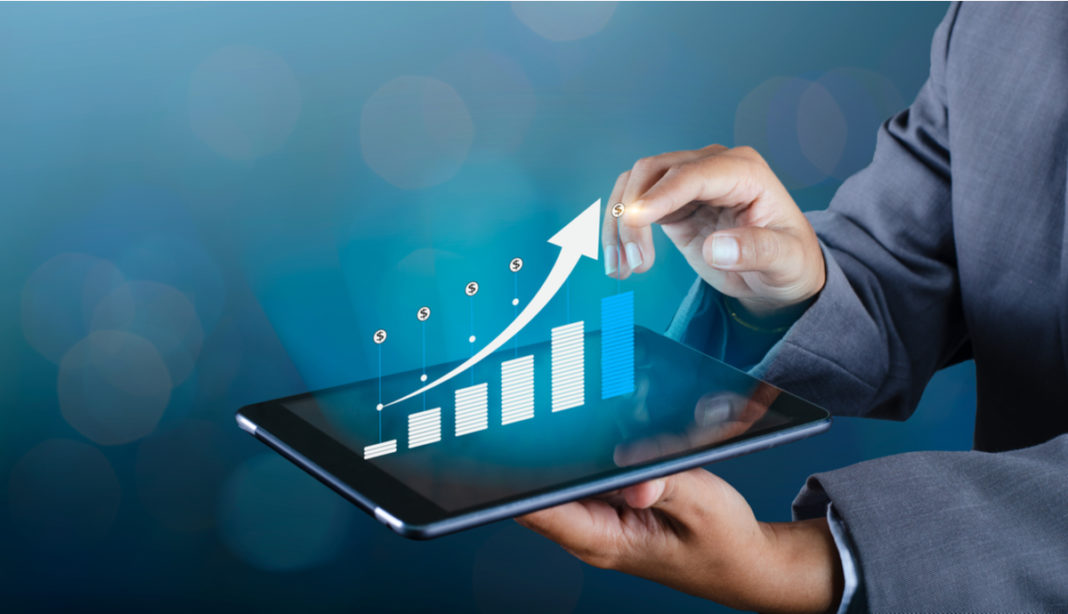 Coinbase Pro, the platform for traders of the American brokerage Coinbase, announced this Monday (06) that it will open trading for seven new cryptocurrencies in pairs with dollars (USD) and tether (USDT) from Tuesday (7th). Among them is Moss Carbon Credit (MCO2), a token created by Brazilians through a partnership between Moss Earth and One Percent.

The highlight among listed cryptocurrencies, however, is Circuits of Value (COVAL), which had its price soaring after Coinbase’s announcement, marking up to 500% appreciation in a few hours. The MCO2 token also gained relevant value and almost doubled in value.

See the performance of each of the cryptocurrencies in order of percentage gained in the last hours, considering Coinmarketcap data.

The valuation champion of this new group of Coinbase Pro tokens, Circuits of Value began earning prices around 2 pm on Monday, going from $0.01 to quintuple its price about 20 minutes later, reaching $0.012. At the time of writing, the COVAL token trades at $0.07 with a 250% appreciation.

COVAL is a token issued on the Ethereum network that powers Emblem, a platform where users can create custom combinations of ETH, ERC-20 and NFT tokens in a single tradable token called a Vault.

The token first peaked at 75% appreciation after the listing was announced, going from $9.22 to $20.31 also within minutes. At the time of writing, Moss Carbon Credit is trading at $17.70 with a can of approximately 85%.

MCO2 is a token for carbon credits. The project’s objective is to combat climate change. As described by Coinbase, burning an MCO2 token on the Moss Carbon Credit platform is equivalent to offsetting a ton of CO2 footprint.

According to Coinbase, the SPELL token governs the Abracadabra.money platform, which allows users to deposit guarantees in the form of cryptoactives with interest to mint a stablecoin called MIM.

With a 35% appreciation, the SUPER token tried to follow the $1.50 home this afternoon, down from $1.14 earlier, but ended up dropping a few cents. Even so, the currency continues with a high above 15%.

SuperFarm is used to power the platform of the same name, created to issue NFTs and also to vote on future solutions.

The IDEX token gained 26% in price over the same period when it jumped from USD 0.26 to USD 0.33. On this Monday afternoon, the asset is still up at around 7% while its price also remains above US$ 0.30.

According to Coinbase, the Idex token feeds the decentralized exchange of the same name, where assets help both protect the protocol and reward its users.

The POLS token is used in the Polkadot-based cross-blockchain fundraising platform called Polkastarter, where POLS can be used for both voting and paying for transactions.

FOX token holders were able to witness its 10% appreciation over the same period as other altcoins listed by Coinbase Pro, when the asset went from $0.77 to $0.84.

FOX, the Coinbase note describes, is an Ethereum token that governs ShapeShift, a decentralized exchange. By participating in the ShapeShift DAO (Decentralized Autonomous Organization), FOX holders can vote on future integrations of assets, products and fee structures into the platform.