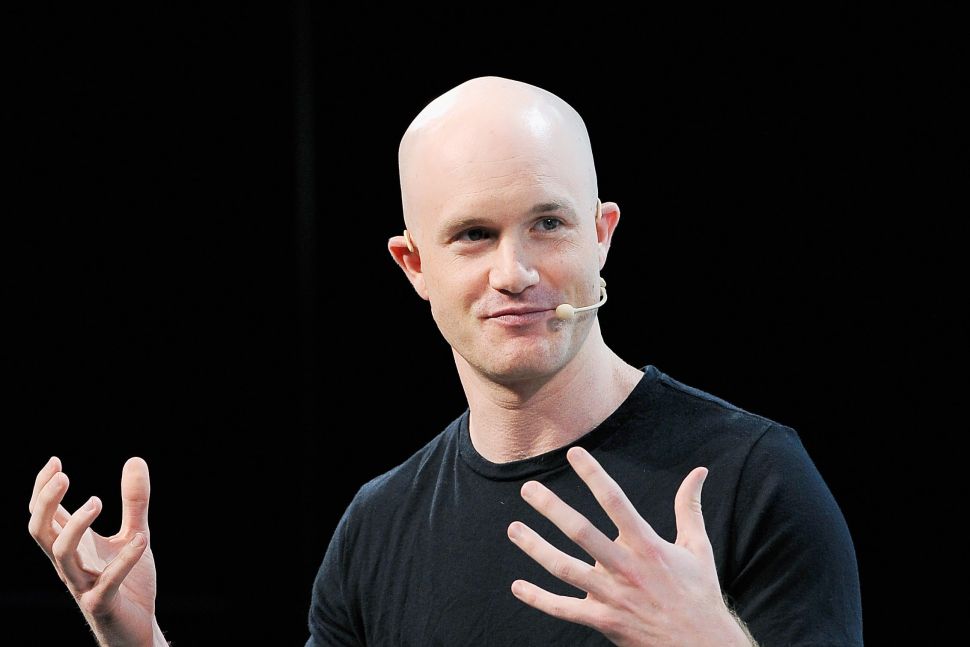 Coinbase, the largest bitcoin exchange in the U.S., is preparing to go public. On Thursday, the cryptocurrency exchange submitted preliminary documents to the United States Securities and Exchange Commission (SEC).

Coinbase has been the subject of speculation for a possible IPO for months. The main exchange is positioning itself as Wall Street's most affordable cryptocurrency bet.

Form S-1 is expected to take effect after the SEC completes its review process, subject to the market and other conditions, the company wrote in a blog post.

This is the first formal step on the long road to a public offering. The document, which probably includes a target increase, was not available to date. According to Coindesk, a Coinbase spokesman declined to comment.

The company's influence reaches every corner of the cryptocurrency industry. It is an important retail bitcoin trading center and a gateway to alternative cryptocurrencies. The company has an analytics team, a stablecoin in partnership with Circle, an enterprise wing and a trade department.

All of which could appeal to a Wall Street class eager for exposure to the cryptocurrency markets.

It is unclear whether Coinbase intends to go public through an IPO or a direct listing. There were rumors that Coinbase was exploring a listing on the stock market in July 2020, when Reuters reported that it had started the process of making its shares public. Unidentified sources told the news agency at the time that Coinbase was looking for a direct listing, rather than an initial public offering.

Both IPOs and direct listings require S-1s forms, according to a blog post by Andreessen Horowitz, a major Coinbase investor.

The form submitted by Coinbase is confidential, which means that its content will only be released three weeks before the exchange's roadshow, when the company tries to attract potential investors.