Home News Coinbase CEO: Bitcoin did not fail (as many predicted) 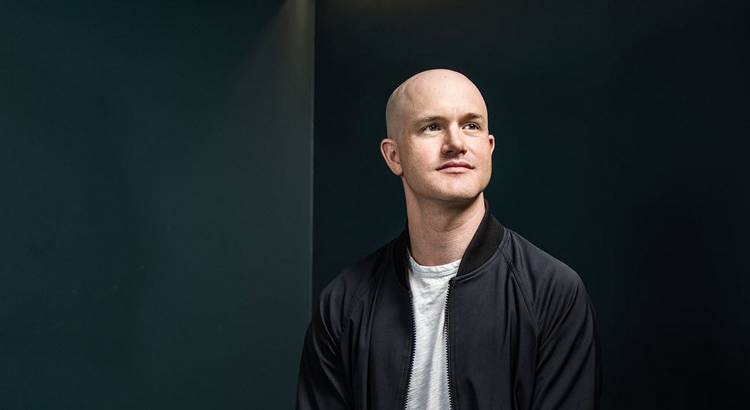 Brian Armstrong, the CEO-co-founder of Coinbase, returned to the development of its crypto-scholarship and digital assets like Bitcoin over the past 10 years.

In his blog post, Armstrong started by talking about "the success" of the first cryptocurrency on the market, Bitcoin.

“More than 379 articles have been written, prematurely declaring the end of the Bitcoin. Bitcoin not only survived, it flourished, becoming the best performing asset of the decade. The opponents got it wrong and we learned an important lesson about human nature: most great innovations are ideas that people reject and ridicule at first, ”he explains.

The 36-year-old entrepreneur then praised the creation and development of Coinbase, which has become one of the most popular cryptocurrency exchange platforms on the planet today.

“When I started Coinbase, a few people have told me that I was crazy trying to create a crypto wallet. The best hackers in the world tried to penetrate the exchangers, and MtGox as well as many others had been hacked. With a combination of luck and skill, Coinbase has managed to overcome the deluge of attacks and has created many new key storage methods that are improving year by year, "

After tackling the fever ICO and the actions of the American regulator DRY against some startups in the industry, Armstrong claimed that crypto-scholarship had "captured most of the value" from this industry.

“With the possible exception of protocols themselves, the best business models of the past decade were generally the scholarships and the brokers who sold shovels during the gold rush to trade this new asset class. Some cryptocurrency miners also performed decently, but price volatility made it difficult for them to survive the vagaries of the market, ”

According to him, one of the main challenges for adopting cryptocurrency more globally is the volatility.

"Although the volatility is excellent for investors, it is not for people who want to use it as a medium of exchange. The volatility of bitcoin has decreased over time, which is a promising long-term trend, but it appears that people prefer more stable cryptocurrencies"

Coinbase, accompanied by the company Circle, issued the dollar-backed stablecoin USD COIN (USDC) in the fall of 2018 under the consortium CENTER. It is now the second most used stable digital coin on the market, behind Tether (USDT).

Finally, Armstrong returned to the implementation of the various regulations for this new industry, citing Coinbase as the first crypto-company to take these new steps "seriously".

“I am really proud that Coinbase has remained in good financial health during this period with more than 800 employees. We focused on the ease of use of our products, thinking that this will help bring the next 100 million users and then 1 billion users into cryptocurrency, ”he concludes.

Armstrong obtained a patent last month to protect a method of sending bitcoins by email. We also learned that he would teach a16z Crypto Startup School.