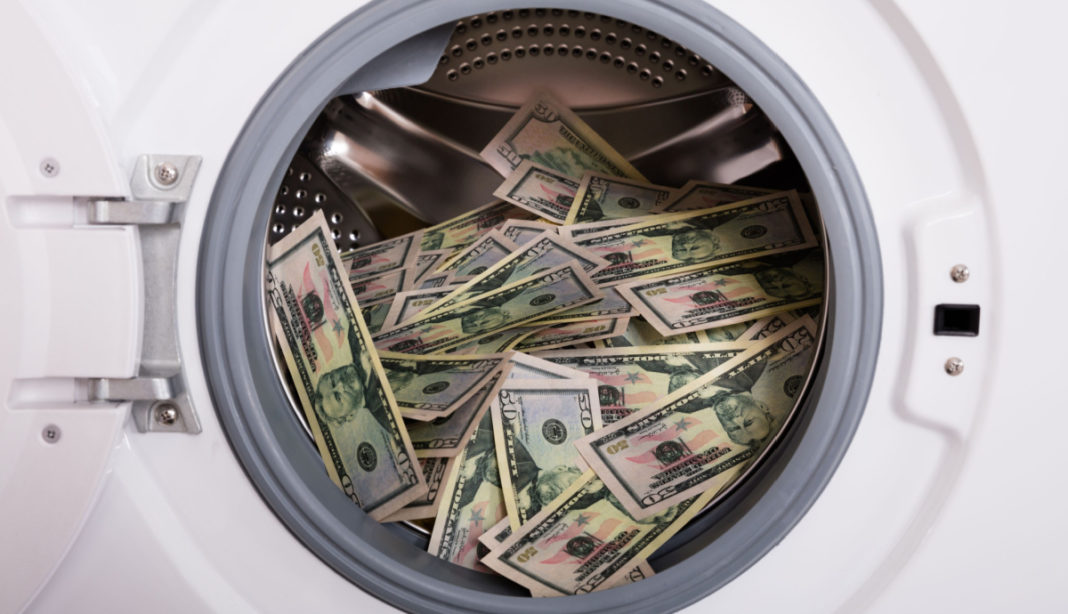 Brazilian companies in the cryptocurrency sector were providing “deficient” and “little useful” information to the Financial Activities Control Council (Coaf), when the entity’s alert system was open for companies to report suspicious transactions.

This statement was made this Tuesday (20) by Rochelle Pastana Ribeiro Pasiani, General Coordinator of Intelligence at Coaf, during participation in an online seminar of the Brazilian Federation of Banks (Febraban).

On August 30 of this year, Coaf announced that it was closing the specific channel used by companies in the cryptocurrency sector to report suspicious transactions. The following day, the entity justified it by saying that Brazilian legislation prevents the use of the Financial Activities Control System (Siscoaf) by companies that are not registered with a regulatory body.

Pasiani, however, stated that 80% of the communications were made by only three companies and that the quality of the information provided was “of little use” for purposes of combating money laundering.

“They were based on very automated criteria: they chose a value and simply communicated everyone who made a transaction above that certain value”, says the coordinator of Coaf.

“They didn’t even specify whether it was a purchase or a sale of virtual assets. They didn’t specify what the asset was, they didn’t give the details of which blockchain was involved for us to try to follow the address. So there were a series of disability issues”, he adds.

According to Pasiani, Coaf decided to give companies “precarious authorization” to use Siscoaf until August, at a time when there was no provision for this market to be regulated – a period she classifies as a “test”. However, with the so-called Cryptocurrency Law (Bill 4,401/2021) on the House of Representatives voting agenda, this horizon is closer.

The executive says that, when the sector becomes regulated, a regulatory entity will be appointed – the market’s expectation is that it will be the Central Bank – and a list of companies will be sent to Coaf. These companies will then have to use Siscoaf, within a series of parameters established by law.

“We did this test and then, with the potential approval of the bill, we think the test is over and we are going to wait for these institutions to be properly registered with their own regulator, so that they can qualify. And, of course, with higher quality, to carry out communications for Coaf”, he said.

In addition to this specific point of Siscoaf’s use, Paisani said the entity has seen a “gradual replacement” of traditional international money laundering schemes with the use of virtual assets.

Finally, the director said that without regulation, Coaf faces a barrier when evaluating transactions involving virtual asset service providers: “As virtual assets do not communicate in a supervised way, we do not have a vision of what happens after these reais converted into virtual assets wherever they go, wherever this money goes”.