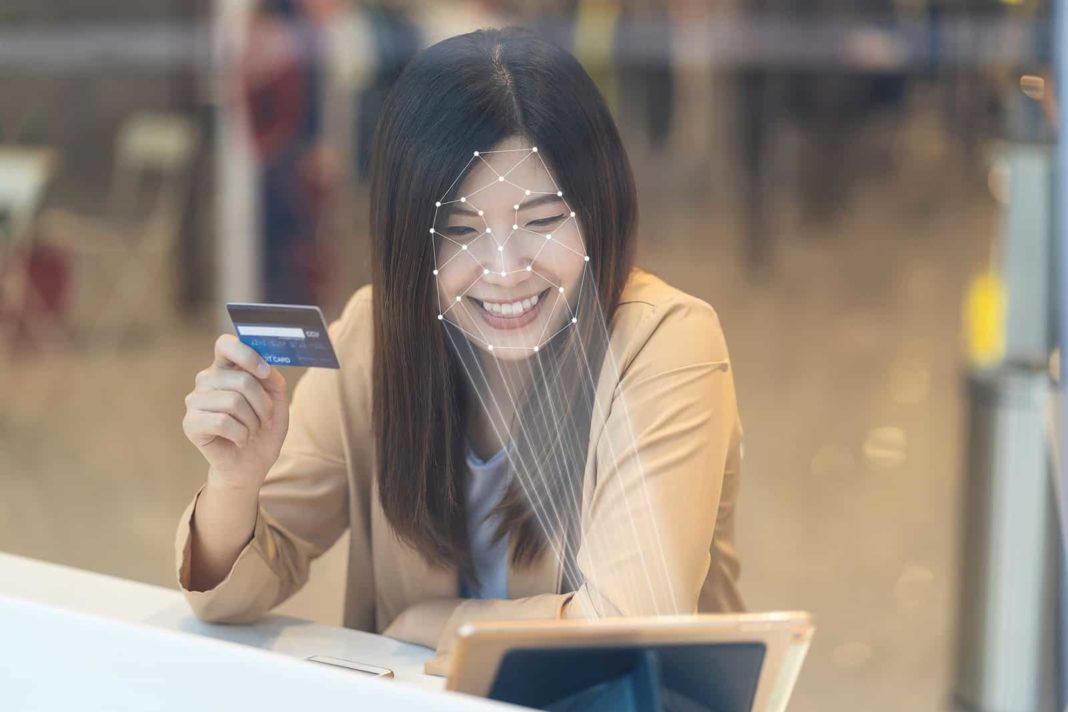 Cielo (CIEL3) will start using facial recognition in face-to-face purchases made with credit cards, as the largest electronic payment company expands channels for contactless transactions, which have grown rapidly in the face of the Covid- 19.

The solution, in partnership with the Santa Catarina startup Payface, begins in a pilot phase at a Drogaria Iguatemi (IGTA3) unit, in a mall in the capital of São Paulo, on Thursday (18), and then extended to other chain stores in São Paulo and Curitiba.

"Then, we plan to extend the use to other large drugstore chains," said Cielo's chief executive, Paulo Caffarelli, on Wednesday. "Who knows, in the future, for supermarkets."

To use this technology, the consumer must make a prior registration of his face and his credit card in the Payface application. The solution eliminates the need for extra devices, since it can be activated only with the use of a smartphone.

According to the partner companies, the technology cannot be defrauded by users' photos, which can be recognized even if they are wearing a protective mask.

The announcement comes at a time when the Covid-19 pandemic has rapidly increased demand for contactless payment methods.

According to the company, about 18% of the 6.2 billion transactions processed by the company in 2020, used contactless technologies, such as QR Code and NFC.

Gestora 3G Radar, through its funds, reduced the shareholding in Cielo to 4.96%.

See CIEL3 on the Exchange:

John McAfee says he ran out of money and bitcoin: “I don't have anything”

What are analysis houses and why you should subscribe to one