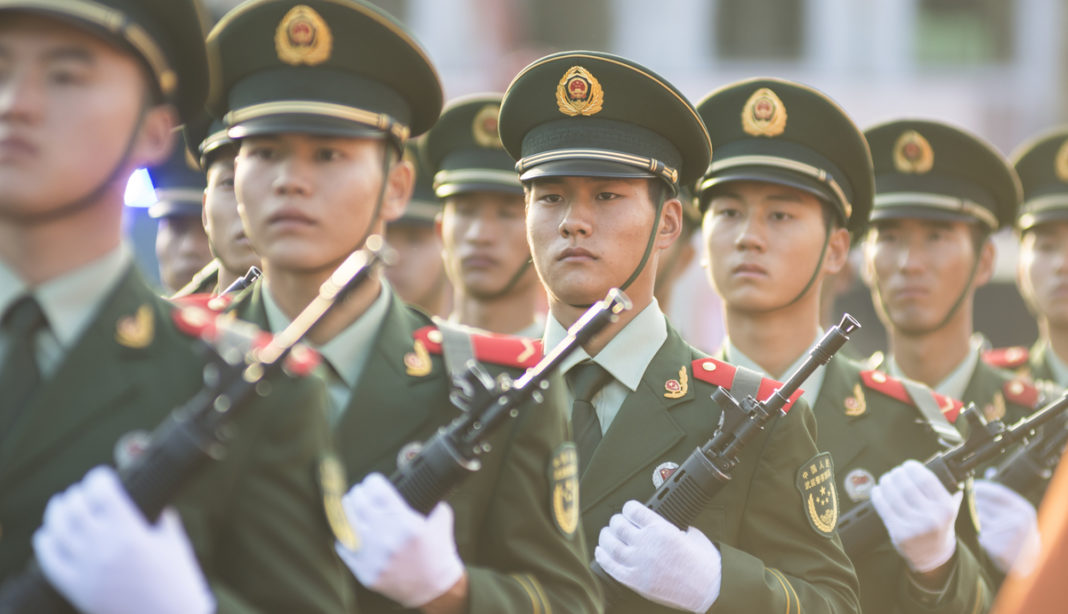 Miners in the Chinese provinces of Xinjiang and Qinghai were forced by government authorities to shut down bitcoin mining activity on Wednesday (9), according to reports published by The Block and Decrypt.

In Xinjiang, the recommendation was limited to a specific mining area called Zhundong Economic Technology Development Park. In Qinghai, however, the order applies to all miners in the region.

In the case of Xinjiang, authorities cited as justification for the order a comment by China's State Council last month that it spoke of cracking down on bitcoin mining in the country. The government also mentioned an energy conservation measure that has been in effect in China since 2017.

Journalist Colin Wu said on Twitter that the order says “suspend for rectification,” which he says is not as strict as the anti-mining measures issued by the Inner Mongolian government.

According to The Block, the determination in Xinjiang was limited to bitcoin miners operating in the Zhundong technology park, an area of ​​15,500 km² that houses several coal plants and industrial factories. The place is located in Changji city.

Due to the park's high fossil fuel capacity, some of China's largest bitcoin mining facilities are located in that region.

In the case of Qinghai province, according to Decrypt, the government has determined that all cryptocurrency miners in the region must cease operations.

A document with the phrase “stop approving and defining new virtual currency mining projects and suspend all existing mining operations” was released by the government.

Officials also said they will visit companies to see if they are following the state's new guidelines.

Counting on the two bans this Wednesday, China has already banned three provinces from mining cryptocurrencies. In March, the government targeted miners in Inner Mongolia, an autonomous region bordering the country and Russia.

China concentrates most of the cryptocurrency miners. For that reason, today's government intervention may have caused a drop in the bitcoin hashrate, that is, the computing power devoted to the network.

According to data from the aggregator BTC.com, the largest mining pools recorded large drops in hashrate over the past 24 hours.

The three industry-leading Chinese pools – AntPool, Poolin and F2Pool – are down 23%, 17% and 24% respectively. Losses also exceed 18% in the case of Huobi.pool, Binance Pool and BTC.com.

The estimate is that the difficulty of bitcoin will drop 5.12% when it is adjusted in three days. This rebalancing takes place every two weeks and makes mining easier or harder depending on how much computing resource is devoted to the network.

In the last adjustment that took place on Sunday (30), the difficulty fell 16%, the biggest drop of the year. At that time, some Chinese miners began to shut down their machines fearing further repression by the Chinese government.

The BTC.TOP pool, for example, has already stopped its activities in China and according to market experts, the trend is that more companies will follow suit and migrate their mining farms to other countries over time.