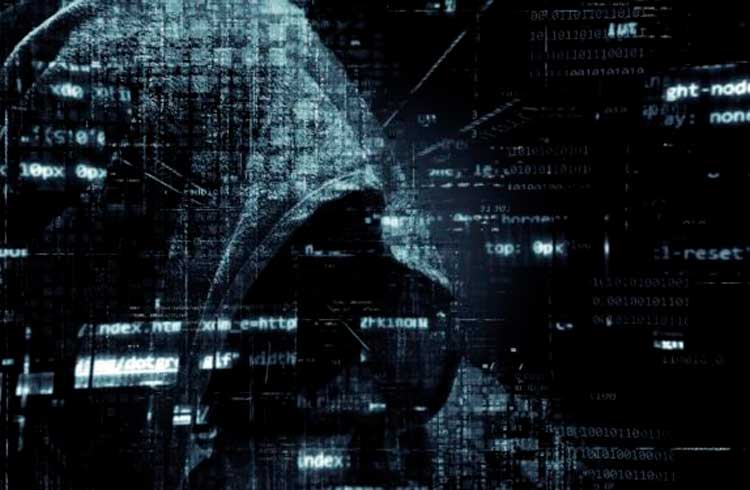 The decentralized financial protocol (DeFi) dForce lost 99.95% of its assets in a hacker attack on Saturday, April 18, according to the DeFi Pulse, DeFi's data aggregator.

In total, R $ 130.67 million (almost US $ 25 million) in Ether and Bitcoin were drained overnight, which left the decentralized lending platform developed by the dForce Foundation, Lendf.Me, offline. Only a little more than R $ 52 thousand remained in the funds and the data from the chain indicate that the stolen funds were moved to the main Decentralized Finance protocols Compound and Aave.

“The DeFi Lendf.Me loan agreement confirmed that it was attacked at 8:45 GMT at the time of the block: 9989681. Currently, the technical team has located the problem and advised all users to stop depositing assets in the loan agreement on the page from the web. DeFi Pulse data shows that hedge assets have fallen 57% in a few hours, ”reported the Chinese news portal Chain News. "The data in the chain shows that the attacker transferred the assets to the two platforms, Compound and Aave."

The information does not yet account for the details of the attack, however, it is speculated that the cause is the imBTC token. That's because, in January this year, Lendf.Me made an integration with imBTC, an ERC-20 ethereum token individually linked to Bitcoin in the proportion of 1: 1. And on Sunday, April 19, a liquidity pool for that token on the decentralized Uniswap exchange was exploited, resulting in a loss of about R $ 1.5 million in tokens.

On the dForce Telegram channel, CEO Mindao Yang said the team is still investigating the problem and requested that users not place assets on the Lendf.Me platform.

Read also: Midas Trend does not have Bitcoins to pay investors after being “hacked”