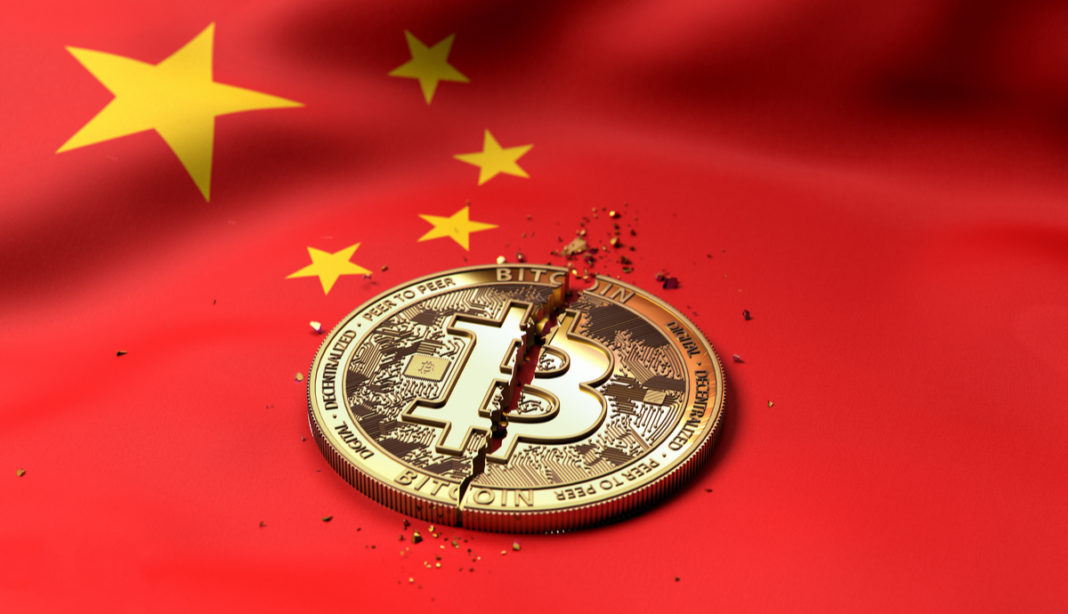 The Huobi exchange announced on Sunday (26) that it is no longer accepting registered accounts in China and will close existing ones by December 31st. Meanwhile, in the Mongolian region, authorities have seized more than 10,000 mining equipment.

Huobi has announced through its website that it will no longer accept accounts from China and will terminate existing accounts by December 31 to “comply with local laws and regulations”.

The company said it will gradually close the accounts and will inform customers of the arrangements for completing the services via email.

But the effects are already being felt: Huobi Tech, an affiliate of Huobi Global, had a drop of more than 30% of its shares in the opening of the market on Monday (27), according to a report by Reuters.

In a statement made to the news agency, Du Jun, co-founder of Huobi, said that “on the same day we saw the news [de que o governo chinês passou a classificar como ilegais as criptomoedas], we started to take corrective measures”.

The executive did not reveal the total number of users affected and said only that Huobi has been expanding into the Southwest Asia and Europe market for some time.

On its website, Huobi said, “It has always been dedicated to offering trading in digital assets and ensuring the safety of consumers’ assets, while following all local laws. We apologize for any inconvenience caused and appreciate your understanding and support!”.

According to a report on the Coindesk portal, Chinese authorities seized more than 10,000 cryptocurrency mining machines in an operation in the interior of Mongolia.

This particular mining was consuming 1,104 kilowatts according to the local press, and was done in Pioneer Park, which is located within the Economic and Technological Development Zone of the city of Baotou.

According to the Xinhua government news agency, authorities have so far closed 45 mining operations in Mongolia, saving the province 6.58 billion kilowatts of electricity, equivalent to 2 million tons of coal.

The cryptocurrency market collapsed on the 24th after the government of China announced new plans to combat mining and declared all trading activities with bitcoin and cryptocurrencies illegal.

In an official publication, the Central Bank of China stated that Chinese people and companies that provide technology, marketing and payment services to exchanges that operate outside the country, act illegally and will be investigated in accordance with the law.

The People’s Bank of China, together with the country’s main financial regulators, released on the 24th a document called “Notice on the Prevention and Elimination of Risks in Virtual Currency Transactions” in which it announces the tightening of measures to repress Bitcoin and other trading cryptocurrencies in the Asian country.

The point that draws most attention in the document is a new understanding that any person or company that facilitates the negotiation of bitcoin and other cryptocurrencies in the country is breaking the law.

The text states that “the provision of services to foreign exchanges to Chinese residents via the internet is an illegal financial activity” and those who engage in this activity will be investigated in accordance with the law.

In addition, the text orders electricity providers to stop serving miners through hotlines and increase the cost of energy to $0.05 per kilowatt-hour for identified miners.