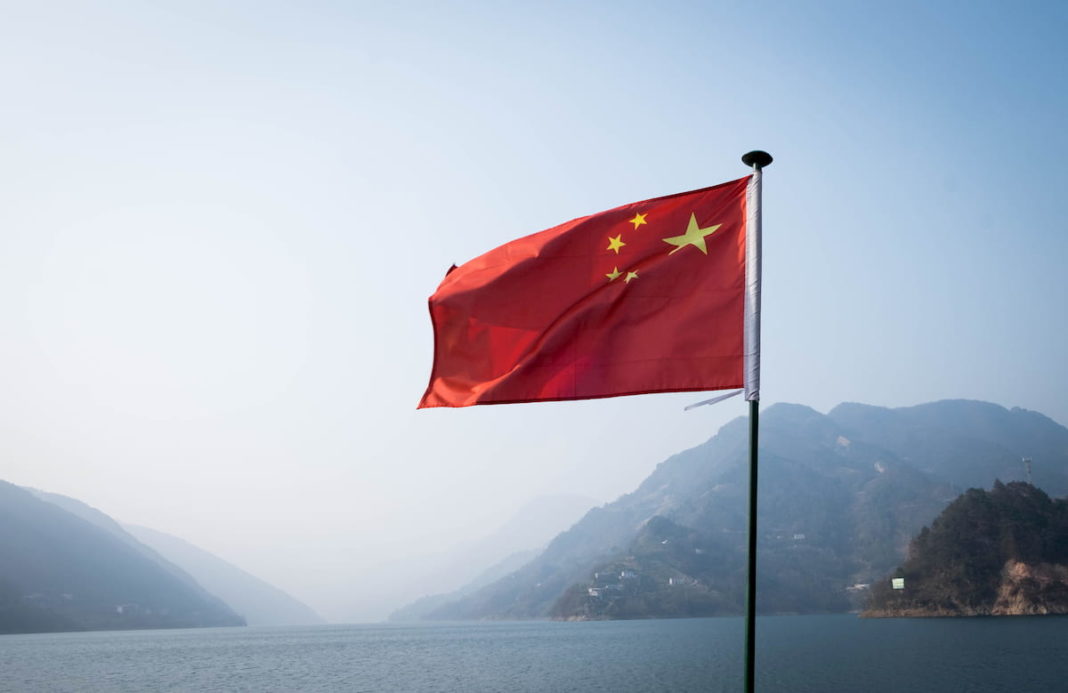 China was the first major economy to launch its own digital currency (still in beta) and it is evolving very quickly.

According to Chinese media reports, the digital yuan is testing limited features such as anonymous transactions and offline transactions. The resources are integrated into the digital wallet similar to that of the giants Alipay and Wechat, something like PicPay in Brazil.

Half offline and half anonymous

But don't get too excited, the transactions are not as offline and much less anonymous as the CCP's propaganda tries to sell.

First, the anonymity of the information is only between the customer and the seller. It would be like you accepting the payment without knowing the person's name, but the Central Bank of China certainly does.

“The reports seem to suggest that DCEP (Chinese digital currency) is made up of some of the same“ things ”as bitcoin and its brothers. Specifically, asymmetric cryptography (public and private keys) and some level of a UTXO transaction model. These elements will allow the DCEP to mimic the bitcoin nature point by point, but with full traceability and without any of that annoying pseudo-anonymity. ”

Offline payment can only be made if one of the parties is online. Despite this, the Chinese have already implemented the “dual offiline payment”, but it is not yet available. With this functionality, the digital yuan is very close to paper money.

“As long as two people have installed the yuan digital app, there is no need for Internet and cell phone signal. As long as the cell phone has electricity, the two cell phones can touch each other to perform the transfer in real time. ”

Despite several problems, China's implementation of the digital currency will bring an increase of $ 400 billion in the economy within 10 years or a growth of 1.7% in GDP according to PwC.