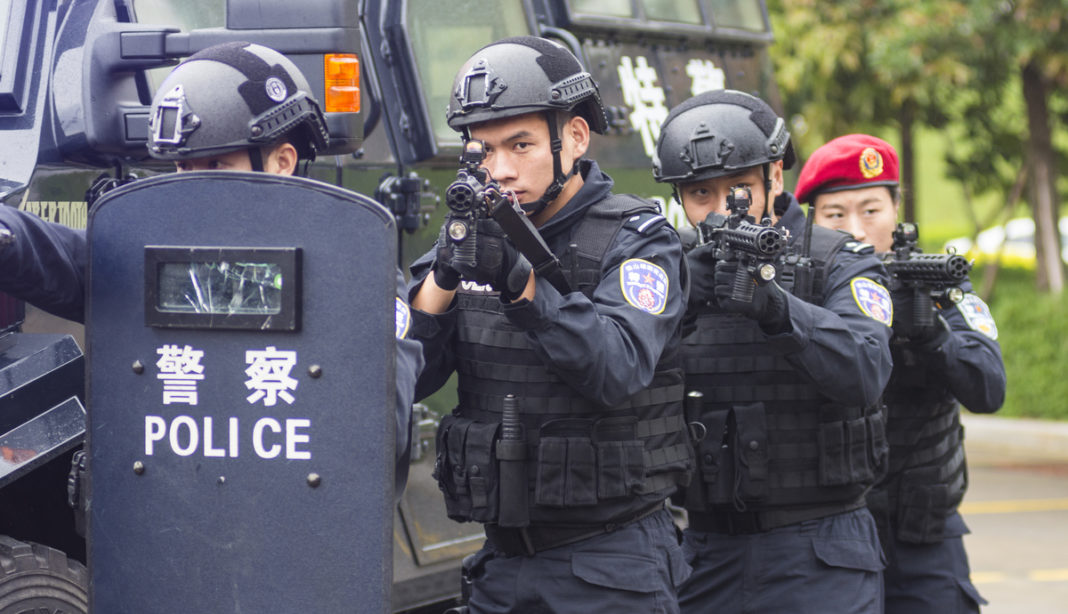 China's financial authorities will put their new rules in place on Saturday, May 1, to contain the financial scams that are growing in the country. They are frauds with fiat currencies and cryptocurrencies and even scams with false collections in the name of political parties. The information is from Reuters.

Last year, Chinese authorities detected 7,500 scams, an increase of 27% over the previous year. Over the years, at least 6,000 P2P platforms have been extinguished in China as a result of police actions. According to the newspaper, they caused the victims an estimated loss of US $ 100 billion.

“Previously, you asked victims to go to court. Now victims can take employees to court for negligence, "a government official told Reuters, who asked not to be named. He added: "The new regulations state that employees who are unable to deal with fraud promptly will be punished."

The crackdown on financial scams is supported by banks and state agencies such as Multi Accumulate and Zhongyan Group, which have already been instructed by the Shanghai government to halt controversial investment projects and take corrective action, Reuters explained.

In the case of banks, they are cooperating with local governments to identify suspected illegal investment schemes in cryptocurrencies, as well as speculation in the real estate sector; state-owned companies, identifying dubious programs that go public through news sites and video streams that improperly use government images. Many of them, the agency said, use Bitcoin and even the digital yuan as bait.