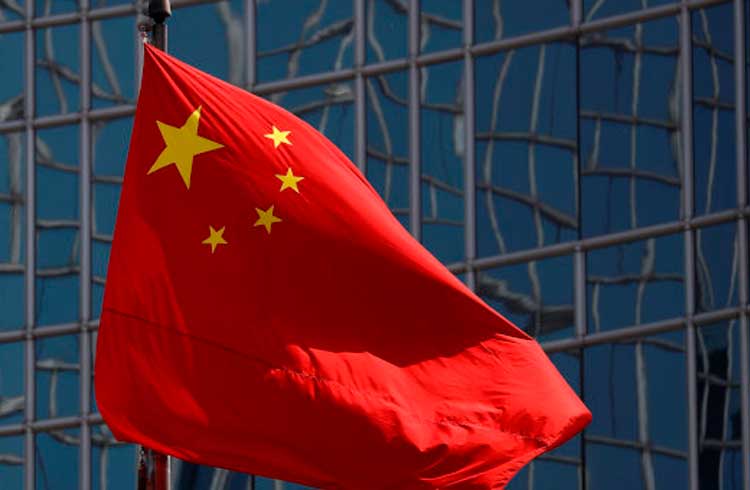 In the document, the agency assesses the most popular cryptocurrencies in the world based on applicability, creativity and basic technology.

However, for CCID, Bitcoin is not the best cryptocurrency on the market. But it is worth mentioning that its evaluation is not based on valuation or investment, but on technology.

This category even accounts for 65% of the overall cryptocurrency score. In other words, basic technology is the criterion with the greatest weight in the classification. Applicability accounts for 20% of the score and creativity 15%.

In this sense, the latest edition of the CCID assessment brings the EOS smart contract platform to the top.

Bitcoin (BTC), in turn, although it is the largest cryptocurrency by market capitalization, appears only in 11th place.

This is not the first time that Bitcoin is outside the CCID top 10.

The index published by CCID this month is similar to the last edition launched in August, with the most notable difference being that the BTC rose from 14th to 11th place.

Furthermore, it is not just Bitcoin that is out of China's top 10. That's because other cryptocurrencies that are among Coinmarketcap's first were also left out.

In April, the CCID, which reports to China's Ministry of Industry and Information Technology, said the consequences of the coronavirus are having an impact on the development of cryptography, which has prevented dramatic changes in ratings.

Read also: Ethereum exceeds US $ 500 and may seek greater gains