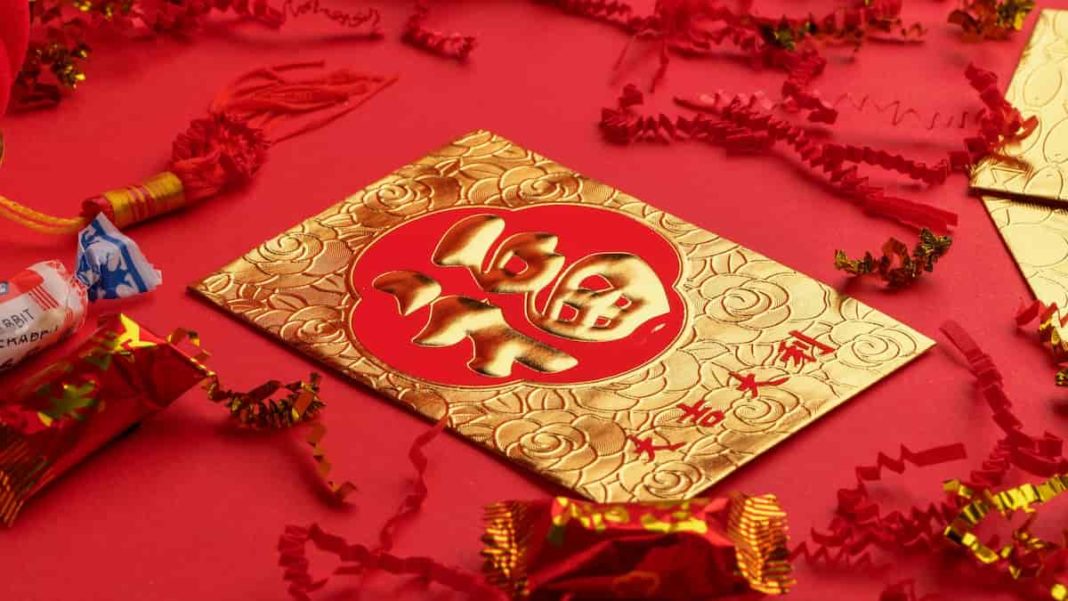 As the Lunar New Year approaches, China is making huge strides with the adoption of its central bank digital currency (CBDC), or digital yuan, from smart contract capabilities to offline payments.

The increased traction around CBDCs is directly related to the digitalization of the world economy and an increased demand for digital payments. More than 90% of central banks have already started researching CBDCs, and China appears to be leading the charge.

The digital reiteration of China’s digital yuan, or e-CNY, has shown potential to make a difference in the real world. The adoption rate is steadily increasing, with users seeing real-life benefits. So what makes this innovation so attractive?

China launched the digital yuan app for iOS and Android users last year, which created quite an uproar in more than 20 cities across the country. The app topped the charts, earning a score of 4.4/5 in the app stores, with over 250 million users.

Several factors helped in its growth. For example, users can connect multiple bank accounts to the app, which means they don’t need a central bank digital currency app for each bank, but an app and multiple banks.

Second, the app allows payment by QR code, which is already being used by millions of Chinese citizens. Several other features will be added this year. The question is whether the e-CNY app brings something new to the game.

New features of the Digital Yuan

e-CNY will use public smart contract services to enable the purchase of securities and offline payments. News agency Crypto 8btc revealed some of the new features, which include retail and food delivery services.

In China, the tradition is that red envelopes, which usually contain money, are distributed on special occasions such as the Chinese New Year. The color red symbolizes luck and fortune, and wards off evil spirits. This, indeed, is a crucial step towards widespread adoption. When the feature was introduced last Chinese New Year, a wave of users flocked to the network.

Soochow Securities, a Chinese brokerage platform, collaborated with the Bank of China to launch the digital yuan payment function for its financial management products. Furthermore, users of the e-CNY payment app will also be able to use it offline, an important feature that could further boost engagement.