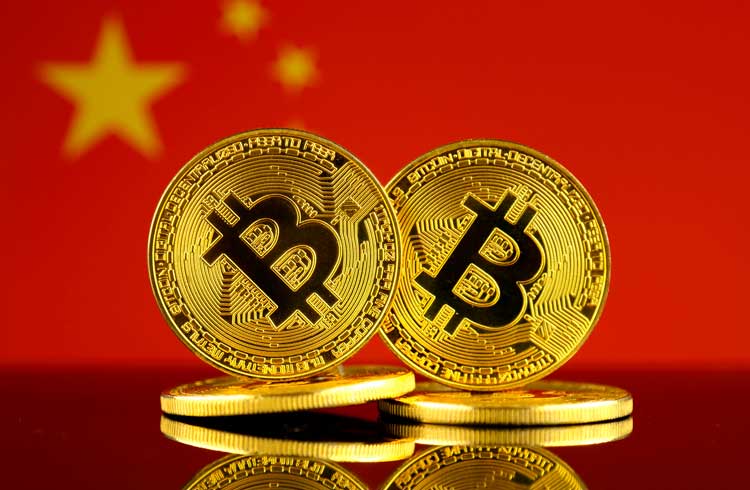 The 13th National People's Congress, as well as the Chinese People's Political Consultative Conference, ended on May 28. On the same day, the country's parliament passed an important Bitcoin law.

According to the Xinhua portal, the new legislative package includes protection of civil rights to inheritance, marriage, property, personality, contract and infringement. In the same vein, the law authorizes Chinese citizens to receive and leave Bitcoins as an inheritance.

Law allows inheritance of digital properties, such as Bitcoin

"When a natural person dies, the legacy is the personal legal property left by him," says the law. Based on this, Lixin Yang, a professor at Renmin University of China, said what this means for Bitcoin. "Internet ownership and virtual currency will be inherited."

In fact, China already has a precedent that validates this idea. In 2019, the Hangzhou court recognized Bitcoin as a “virtual property with value”. The case involved a specific action of 2600 Bitcoins, but it can serve as jurisprudence in the country.

Another decision came this month, when a Shanghai court classified Bitcoin as a "digital asset".

Dovey Wan, founding partner of Primitive Ventures, commented on the law. He said Bitcoin users should be more concerned with their private keys, regardless of the new law. After all, without them, any inheritance left in the crypto becomes useless.

🤔 but I would rather my Bitcoin be protected by the key itself not the law tho, the problem with law is always enforcement not legislation

“China's inheritance law has expanded the scope of inheritance to include property and cryptocurrency on the Internet (so that Bitcoin is included). 🤔 but I prefer that my Bitcoin is protected by the key itself and not by the law, the problem with the law is always law enforcement, not the law, ”said Wan.

The new inheritance law will take effect on January 1, 2021.

Recently, China has shown an interest in reversing decisions that hurt the country's Bitcoin market. The government has begun to provide incentives for building exchanges and may reverse the ban on Bitcoin mining.

Read also: Miners say at a conference in China that they will not shut down machinery

Read also: Users adopt SegWit and save 40% on fees with Bitcoin, research points out

Also read: Accused of laundering almost R $ 500 million in Bitcoin could face up to 20 years in prison