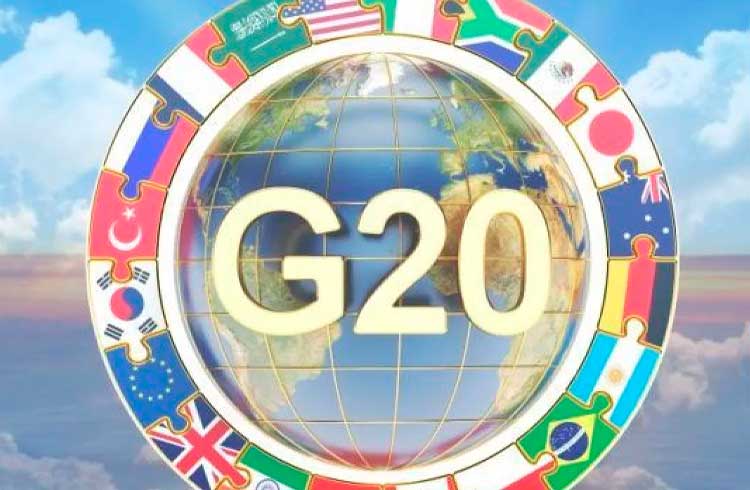 Jinping's speech took place on Saturday (21). His speech was transcribed by the Chinese Ministry of Foreign Affairs.

In his speech, Jinping referred to the CBDCs in the context of “solid development of the digital economy”.

“The G20 needs to discuss the development of standards and principles for central bank digital currencies with an open and accommodating attitude. It also needs to deal adequately with all types of risks and challenges while collectively pushing for the development of the international monetary system, ”he said.

In his speech, Jinping also talked about keeping the doors open in the development of new technologies.

“This new development paradigm is by no means a closed-door policy. Instead, it encourages efforts on both the supply and demand side to ensure an unimpeded flow in production, distribution, exchange and consumption, ”he said.

Pioneer in CBDC and blockchain

The speech is remarkable, however, not surprising. China has taken the lead in the race to implement a CBDC among the largest economies in the world.

The country is about to launch its own digital currency system, called DCEP. The tests are underway, with the participation of dozens of Chinese cities.

With that, millions of citizens are already using the Chinese digital currency in practice. However, China has not yet set a date for the final launch.

And it is not just in the CBDC market that the Asian giant plans to innovate. Jinping had previously asked the country to take a “leadership position” in the application of blockchain in the public sector.

Consequently, the country has further accelerated its development. Today China is one of the countries with the most registered patents involving blockchain technologies.

And with that, you can see your economy becoming even more competitive in the future.

“While making the Chinese economy more resilient and competitive, it also aims to build a new system of open economy of higher standards. This will create more opportunities for the world to benefit from China's high quality development, ”concluded Jinping.

Read also: Bitcoin may triple in price with investment of 3 billionaires