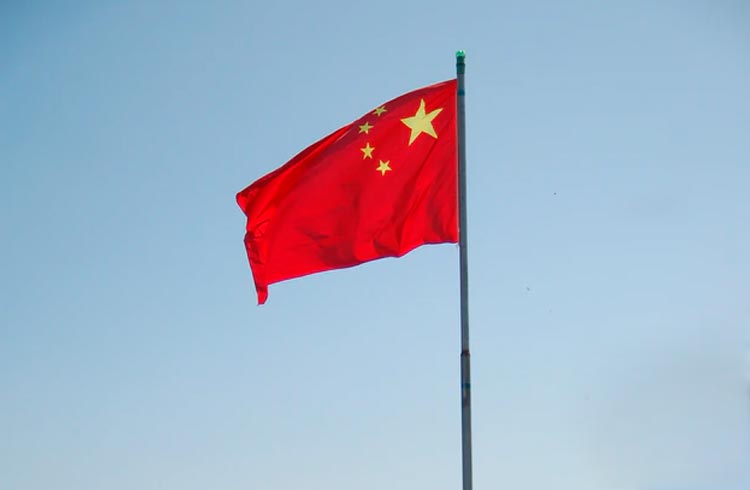 Life for Bitcoin miners has not been easy in China as yet another Chinese province has announced it will ban BTC mining in the region. After Qinghai, Xinjiang and Inner Mongolia, Yunnan province said it would no longer allow the activity.

According to a statement from the province, all cryptocurrency mining operations must be closed.

In addition, Chinese media reported that the bans are a response to government concerns about energy-hungry industries and environmental pollution.

At the same time, the determination follows the guidelines of the Council of State to maintain financial stability through combating mining and trade in cryptocurrencies.

The siege against Bitcoin miners

Yunnan's announcement follows the same logic as the order issued by Qinghai. In other words, the province restricts not only Chinese miners, but also individuals and establishments that directly or indirectly support the activity.

Following this logic, even those operating in disguise, in the form of supercomputers or data centers, were also warned to stop operations immediately.

In Yunnan, no company is authorized to provide facilities, electricity or other support services to miners. Therefore, any natural or legal person involved in such activities will be required to face the law.

By imposing this closure order, authorities said they will initiate random inspection visits to inspect the companies.

In this sense, companies are being advised to prepare for such inspection exercises. In other words, they need to gather relevant documentation and supporting evidence if they are being questioned.

China has been the center of Bitcoin mining since the industry was created. More than two-thirds of the total Bitcoin hash rate was domiciled in the country. However, according to the Chinese government, the goal is that no hash rates will emanate from China in the future.

Also read: Central Bank: digital real should only arrive in 2024