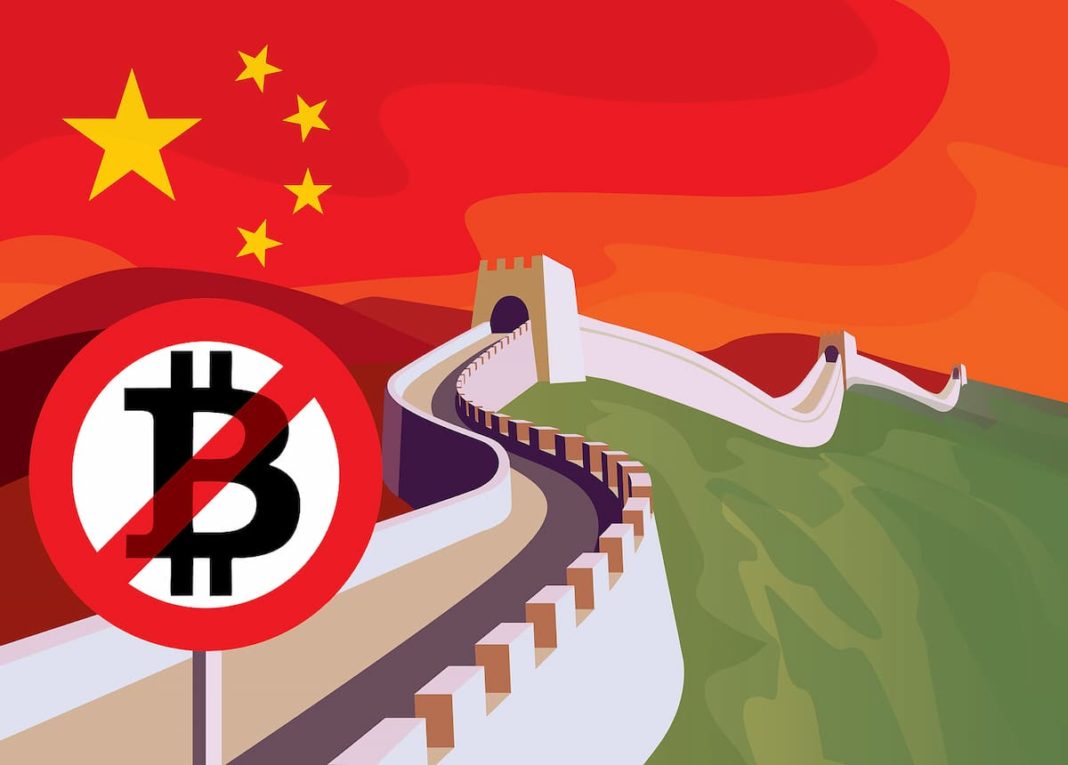 Police in China arrested more than 1,100 people suspected of using cryptocurrencies to launder illegal proceeds from telephone and internet fraud in a recent operation, the Ministry of Public Security said.

The Ministry of Public Security said that on Wednesday afternoon police arrested more than 170 criminal groups involved in the use of cryptocurrencies for money laundering.

The China Payments and Clearing Association said on Wednesday that the number of crimes involving the use of virtual currencies is on the rise.

Criminal groups needed to hire people to help with the laundering process because the bank accounts they used for such fraud had been confiscated.

Contractors registered their own bank accounts on virtual currency platforms and would use the money received from criminal groups to trade virtual currencies before transferring those assets to the groups' designated digital wallets.

They received commissions ranging from 1.5% to 5%, which led many people to be accomplices in frauds that caused "serious social damage", according to the ministry.

Chinese police then arrested about 1,100 people involved in money laundering through the purchase of cryptocurrencies.

China banned the trade in cryptocurrencies in 2019 and is increasingly restricting bitcoin mining.

In April, the northern region of Inner Mongolia closed all of its cryptocurrency mines, claiming they did not meet annual energy consumption targets.

Northwestern Qinghai province announced a similar ban on cryptocurrency mining on Wednesday, but no data is available on the size of operations in the region.

China is in the midst of widespread regulatory crackdowns on its fintech sector, whose biggest players have been hit with hefty fines after being found guilty of monopolistic practices.