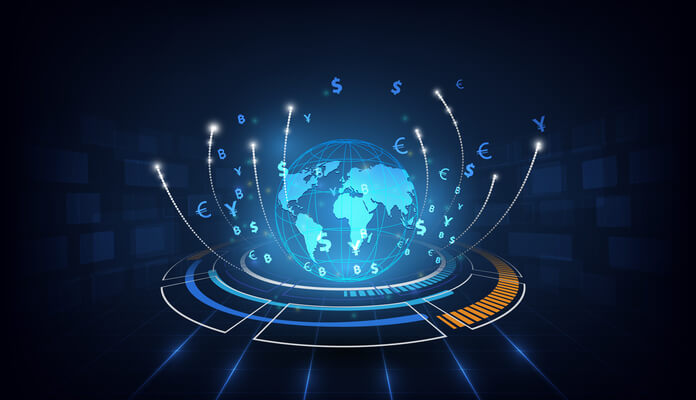 The central banks of China and the United Arab Emirates have joined a project of regional payments with digital currency in the CBDC (Central Bank Digital Currency) modality that is being developed by Hong Kong and Thailand. The announcement was made on Tuesday (23) on the website of the Hong Kong Monetary Authority in conjunction with the Thai Central Bank.

The project is called 'Multiple Central Bank Digital Currency Bridge' (m-CBDC) and is the second part of the 'Inthanon-LionRock', a research project on CBDCs that has been developed since 2019. According to the note, the objective is use blockchain technology for real-time regional payments in multiple international currencies.

“After the union – of China and the United Arab Emirates – the m-CBDC will further promote an enabling environment for more central banks in Asia, as well as in other regions, to study together the potential of DLT in improving the financial infrastructure for payments abroad ”, says the note.

He also added that what is expected is the relief on points considered by central financial entities as problematic with regard to international fund transfers. They were described as “inefficiency” points, with emphasis on “high cost and complex regulatory compliance” .

Also according to the statement, m-CBDC is supported by the Innovation Center of the Bank for International Settlements (BIS) in Hong Kong. BIS, an organization that brings together about 60 central banks, has more than 80% of its affiliates with ongoing CBDC research.

The highlight is the central bank of China (PBoC), which last month conducted its third pilot test of the digital yuan. In it, the government distributed a lottery of about $ 3 million yuan to 100,000 Shenzhen residents for them to spend as they please.