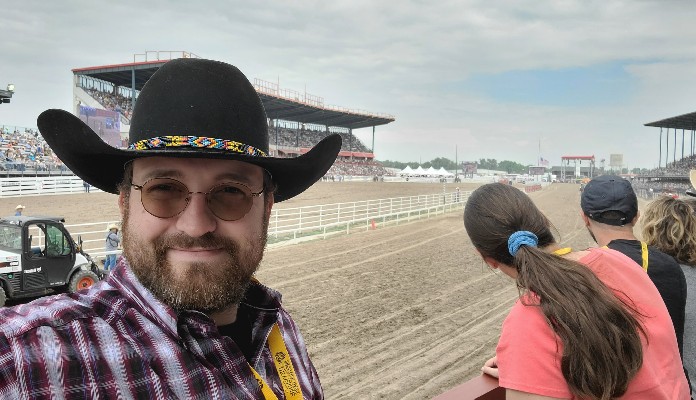 Charles Hoskinson, the creator of Cardano (ADA), held a live on Christmas Eve to talk about what the crypto community can expect from Cardano in 2022.

His main plan for the cryptocurrency is to create a formal open source project structure that will bring together all the companies and developers operating in the Cardano ecosystem.

“Next year we really plan to build and show the institutions that support Cardano. There are three custody companies that have been there since the beginning and there is a large orbit of other companies that come and go and do specific work”, says Hoskinson when explaining that the objective is to concentrate efforts spread over the network.

Hoskinson exemplifies that the new cryptocurrency framework will be equivalent to what the Hyperledger for Linux is today, and will support the creation of decentralized products.

“You look at the fact that this huge open source project is brewing, which will eventually be on a par with what we see in Linux with thousands of developers and companies, and the fact that we have the resources as an ecosystem to do it. for this to be done in the long term, it is extraordinary”, declared the developer.

During the broadcast, Hoskinson praised the trajectory that Cardano traced in 2021, the year in which important updates such as the hard fork Alonzo, responsible for introducing smart contracts into the network, were implemented.

At the same time, the ADA set a price record and saw its popularity rise throughout crypto. Cardano’s network achievements throughout the year, such as issuing more than 2 million assets — the vast majority of NFTs — surpassed Hoskinson’s expectations.

On the other hand, the developer admitted that “we are not yet seeing significant traction” from decentralized apps (dApps) built in the ecosystem, one of the main criticisms made by the community.

“This is taking a little longer, but the quality is here and there’s no shortage of developers,” said Hoskinson. He detailed that today there are 127 projects working to launch dapp on Cardano, with at least 30 of them ready to launch in the next 90 days.

He also recalled that there are a lot of improvements that the project team is working to release in the coming year. With the arrival of Cardano Node 1.3.3, for example, the developer promised a 50% reduction in synchronization time for the data list.

Another promise was improvements in Cardano’s point-to-point structure that promises to make the network more decentralized and less dependent on nodes configured by IOG, in addition to a native web wallet to interact with DeFi protocols.

“We started with fixing a problem as our highest priority, and now that the fix has been achieved, we’re moving towards performance, optimization, usability and those factors,” concluded Hoskinson.