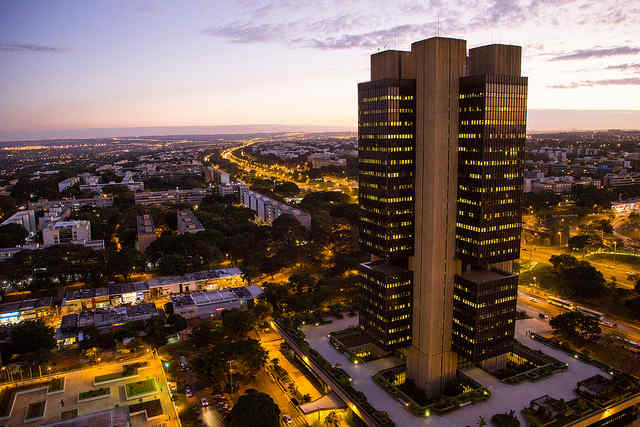 This Thursday (20) the Central Bank of Brazil announced that it will relax the rules on compulsory deposit. This easing may end up injecting 135 billion reais into the economy.

The reserve requirements represent the portion of deposits that banks must leave at Bacen without the possibility of lending to other customers. The rest may be free to be borrowed without discounting the book value of the accounts.

In other words, compulsory deposits are a portion of bank money that is not multiplied by the fractional reserve. Therefore, it is a kind of protection against unbridled inflation.

First, the BC will reduce the compulsory deposit from 31% to 25%. This will occur on March 16, injecting around R $ 49 billion in liquidity into the economy.

Then, until March 2, the share of compulsory deposits considered in the Short Term Liquidity indicator will increase.

Effectively, the increase will mean a lesser need for banks to maintain other high quality and high liquidity assets necessary to comply with the indicator. The projection is that this second measure will release an additional 86 billion reais in the economy.

Bruno Serra, BC Monetary Policy director, said the measure should "increase the efficiency of the financial system". Meanwhile, the Central Bank argues that the 2008 crisis showed a lack of mitigation of the liquidity problem.

However, the question remains whether this increase in money available for multiplication would not, in fact, be detrimental to the economy. After all, the book value of the account is not linked to real deposits can cause a default in an eventual run on the banks.