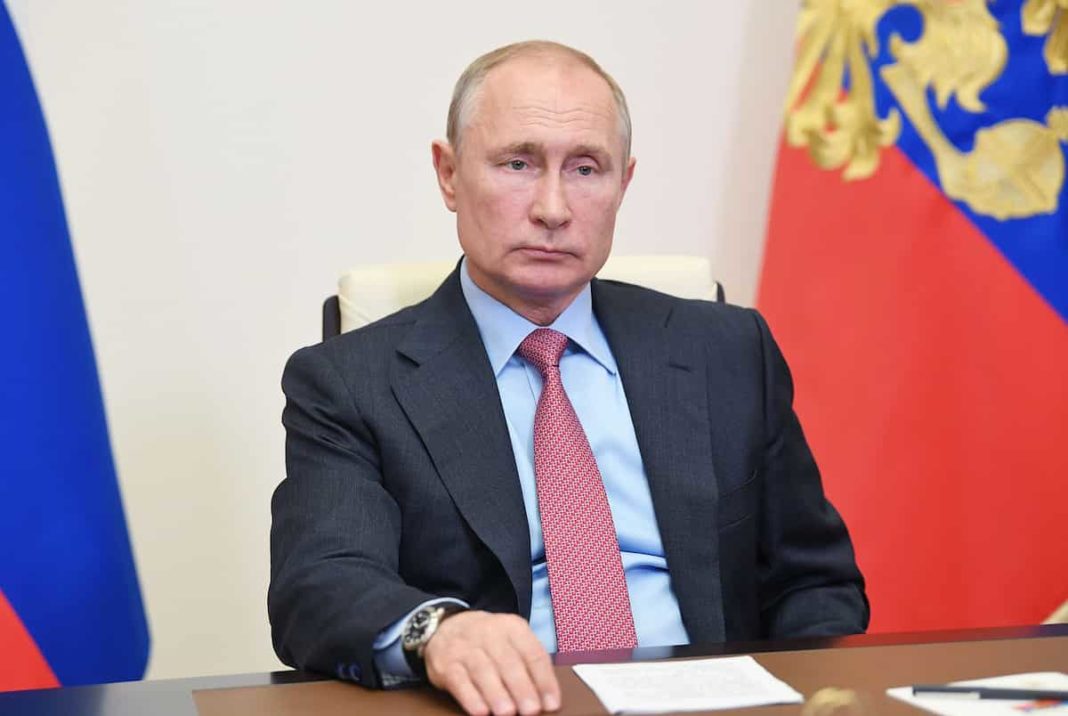 Russia has been leaning favorably towards cross-border payments with cryptocurrencies like Bitcoin and Ethereum in recent times. Mainly motivated by trying to circumvent sanctions stemming from its war against Ukraine.

In its most recent move, the Central Bank of Russia has decided to legalize cryptocurrencies for international payments. Fact that was being studied in the last few days.

Over the past couple of months, the Russian government has been changing its stance on cryptocurrencies. He had previously said that the country was exploring ways to use cryptocurrencies like Bitcoin and Ethereum to help improve payments in the country. It has now taken concrete steps to do so and also expands the regulation to allow cross-border cryptocurrency payments.

On September 22 (Thursday), the Central Bank of Russia announced that it had reached an agreement with the Ministry of Finance to allow cryptocurrency payments for international payments.

This does not mean that Russian legislation has already been changed with this new decision.. The country has its own method for validating political decisions, which advanced a little further this Thursday with the approval of the Central Bank, on the old proposal under negotiation.

What this means is that since cryptocurrencies are not yet a payment method in the country, individuals and companies will be able to use them to conduct transactions outside Russia’s borders. The new decision should also allow residents to access and operate digital asset wallets in the country.

The bill contains ways in which individuals and businesses can buy cryptocurrencies, what they can do with those cryptocurrencies, and how cross-border cryptocurrency payments will be carried out. Russia also wants to keep up with the rest of the world, according to Aleksey Moiseev, the finance minister.

“Now people are opening cryptocurrency wallets outside the Russian Federation. It is necessary that this can be done in Russia, that this be done by entities supervised by the Central Bank, which are obliged to comply with the requirements of the anti-money laundering legislation and, first of all, of course, to know their customer”said the Minister of Finance.

Accepting cryptocurrencies for international payments will help the country to avoid the many financial sanctions that have been imposed against it. Nonetheless, Russia is maintaining strict control over the use of cryptocurrencies, only allowed outside the country (not within) and involving entities supervised by the Central Bank.