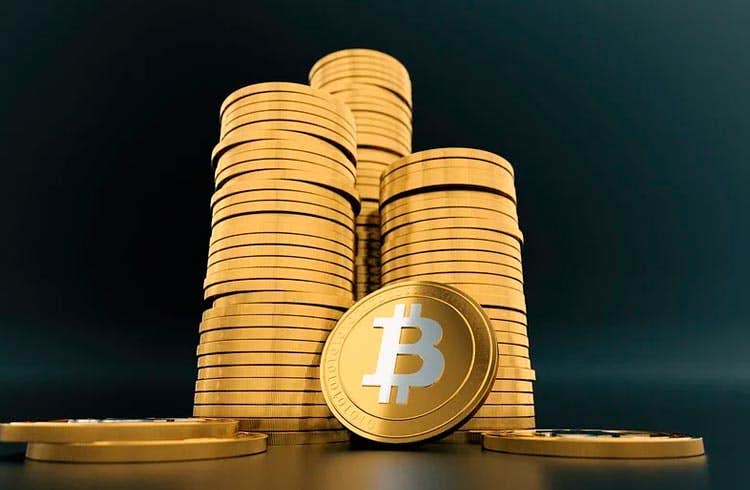 After the International Monetary Fund (IMF), it was the turn of the Central Bank of England (BOE) to confront El Salvador for the approval of the Bitcoin Law

Andrew John Bailey, president of the BOE, expressed his concern about the country’s adoption of cryptocurrency. The statements were given during an event at Cambridge University.

Now, nearly three months after El Salvador became the first and only country in the world to approve Bitcoin as the official national currency, Bailey is questioning the decision.

While he warns that “there is a solid case for cryptocurrencies,” he questions whether Salvadorans are prepared to take risks.

“I am concerned that a country will choose Bitcoin as its national currency. I don’t believe the population is prepared for this. Nor are the authorities ready to repress crimes and coups that may occur in this system”, he said.

According to Bailey, what worries him most is whether citizens understand the nature and volatility of the currency. For him, currencies have to be stable, “especially if it is used for payments”.

Despite his concerns about El Salvador, Bailey commented that the British Central Bank is studying the possibility of creating its own cryptocurrency.

As in Brazil, the BOE is studying the issuance of a CBDC. However, it is not known whether the currency will be aimed at retail, as in China, or B2B/B2C, as in Brazil.

Last week, the IMF asked Nayib Bukele, Salvadoran president, to reduce the scope of the Bitcoin Law. The objective would be to minimize the risk of money laundering and terrorist financing.