Home News Central Bank of Chile will study the creation of a digital version... 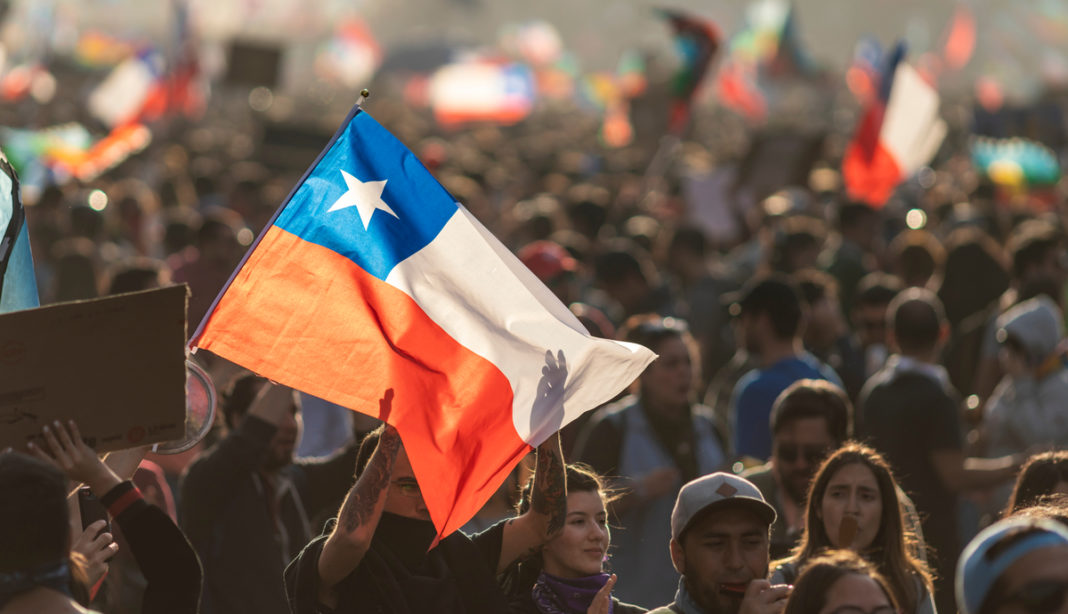 The Central Bank of Chile released a statement this Wednesday (11) stating that it will begin a series of studies and debates to analyze by the end of this year the possibility of creating a digital version of the Chilean peso. Assets of this type are known as CBDC, “central bank digital currency”, which in English translation means “central bank digital currency” – an official, centralized version of a cryptocurrency.

In the statement, the Chilean BC states that a CBDC can leverage benefits associated with digital transformation and reduce market risks. “In particular, a CBDC could help build a more competitive, innovative, integrated, inclusive and resilient payment system,” says the entity.

However, in the same document, the institution says that a final decision on the subject requires a deeper analysis of the cost-benefit and a comparison with other alternatives that can solve the same problems.

“The design of a CBDC must be done carefully so as not to have negative impacts on the functioning of the financial system and monetary policy”, states the BC.

The institution that controls the Chilean financial system says it plans to involve users, regulators and providers in debates throughout the year, until a final decision is reached.

But the Central Bank of Chile emphasizes that, even if it comes to fruition, the project does not represent the beginning of the end of paper money in the country.

“Issuing a CBDC is not intended to eliminate or replace traditional means of payment, but rather to provide an alternative method. Satisfying people’s real demand is and will remain the BC’s main task, which is not changed by the process of creating a CBDC”.