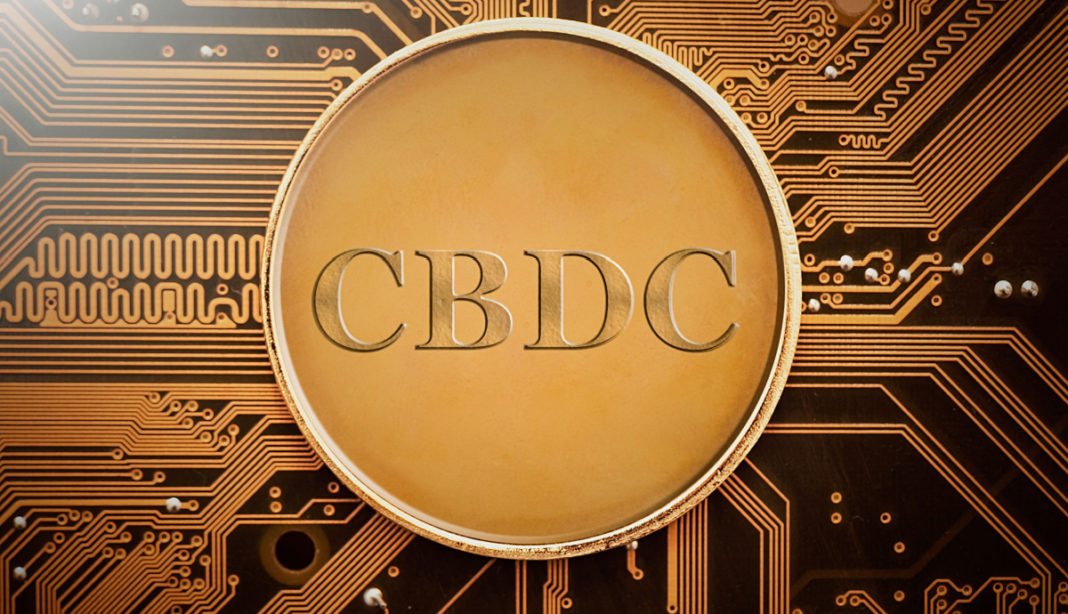 At least 114 central banks – representing 58% of all countries in the world, a group that generates 95% of global Gross Domestic Product (GDP) – are now studying Central Bank Digital Currencies (CBDCs), up from the 35 that they were doing the same in May 2020. And a team of cryptocurrency analysts at Bank of America are completely bullish on this technology.

The report includes analyzes of the potential benefits and risks of CBDCs – both in issuance and non-issuance – as well as possible approaches to their distribution. As part of the survey, there are also several case studies on the development and challenges of CBDC in specific nations and economic blocs.

Some key analyst observations revolve around the antiquated infrastructure of the current financial system and numerous inefficiencies that exist today – problems that CBDCs can instantly solve.

The potential for CBDCs to remove intermediaries – once technology makes them redundant – could bring real-time operations, full transparency and lower costs, the report states.

Analysts point to around $4 trillion that banks are required to deposit with correspondents to eliminate settlement risks. The study argues that this is an inefficient allocation of capital that might otherwise be generating income elsewhere.

Furthermore, less capitalized banks and payment service providers cannot expand into cross-border payments, the research report argues, in part due to the requirement for pre-financing at correspondent banks:

“In reality, cross-border payments are routed through 2.6 different correspondent banks on average, increasing settlement times,” notes the report. “However, 20% of international payments denominated in euros require the involvement of more than five correspondent banks. “

The researchers also predict that the adoption of CBDC will have a positive impact on the unbanked population, which is 1.4 billion people worldwide and 6.5% of the US population, according to 2021 Central Bank data. from the USA.

Today, the unbanked cannot access standard financial services or have ways to build their credit history. As a result, they face further separation of their wealth – for example, reliance on payroll loan services that only offer sub-par terms and conditions.

If a CBDC wallet were developed to handle basic financial services such as holding, sending and receiving funds, as well as establishing credit histories and providing credit scores, this disparity could be almost completely eliminated.

The report also looks at the role that stablecoins can play in the adoption of CBDCs, noting the significant growth in transaction volumes of this type of cryptocurrency over the past two years – which reached $7.9 trillion in 2022.

“The proliferation of stablecoins for international and domestic payments and transfers could inhibit a central bank’s ability to implement monetary policy if growth remains unchecked and unregulated, as well as increasing systemic risk,” the report’s authors state.

“In some cases, loss of monetary control can lead to inflation significantly above current central bank targets.”

As these controls still perform favorably compared to some traditional financial systems, analysts say they “expect stablecoin adoption and payment usage to increase in the absence of CBDCs as financial institutions explore custody and trading solutions of digital assets”.

If issuing a CBDC takes too long, however, researchers fear that stablecoins could proliferate further into international and even domestic payments. Allowing stablecoins to consolidate “will increase systemic risk in the traditional market and impede a central bank’s ability to implement monetary policy.”

The report considers a future where stablecoins and CBDCs can co-exist. According to analysts, stablecoins are likely to continue to excel in certain use cases, especially when smart contracts are involved. However, just a few lines later, the researchers suggest that stablecoins are not going to last long in this world.

“The design and programmability of CBDCs will likely determine the level of future stablecoin adoption and usage,” the report states. “

Look out Tether, here they come.

High on the list of risks is potential competition between commercial banks, such as Bank of America, and central banks. According to the analysts, “CBDCs are in some ways superior to bank accounts as stores of value, particularly in times of crisis.”

Indeed, analysts’ second risk is that bank runs could occur more frequently if safeguards are not included in the CBDC design.

“In times of stress in the banking system, people can withdraw deposits and exchange them for CBDCs, since there is no credit or liquidity risk if distributed with the direct and hybrid approaches, increasing financial stability risks,” they write .

In addition to the possible collapse of the commercial banking sector, researchers grapple with two important questions: How will governments convince their citizens to use their CBDC? And what will governments be capable of if and when they do?

Eleven countries have already issued CBDCs, and the world’s largest central banks are exploring projects or launching pilots. According to analysts, the first CBDCs were primarily designed for retail banking use and were issued by central banks in developing economies in an attempt to broaden financial inclusion in the absence of a commercial banking sector.

The Central Bank of the Eastern Caribbean’s CBDC, one of 11 first-generation attempts, faced a setback after the platform crashed in January 2022 and failed to facilitate transactions for two months.

Central banks are no doubt paying attention to the successes and failures of this inaugural class of CBDCs. Meanwhile, as governments are preparing for the rollout of next-generation CBDCs, Bank of America analysts worry that mainstream adoption of CBDCs could face backlash due to privacy concerns.

Potential hurdles to CBDC adoption could stem from the loss of privacy and anonymity that the public enjoys with physical cash, admit the authors. For this, the analysis suggests a commitment based on public policies.

“Payments using CBDCs can remain anonymous if a legal framework exists that provides a central bank or government the right to trace transactions if there are indications of criminal activity, tax evasion, money laundering or terrorist financing,” they write. “But purely anonymous payments are anathema to central banks.”

However, the researchers stress that any perceived or legitimate invasions of privacy could lead the public to re-evaluate the policy initiative and possibly result in greater demand for CBDCs with stronger legal protections.

*Translated with permission from Decrypt.