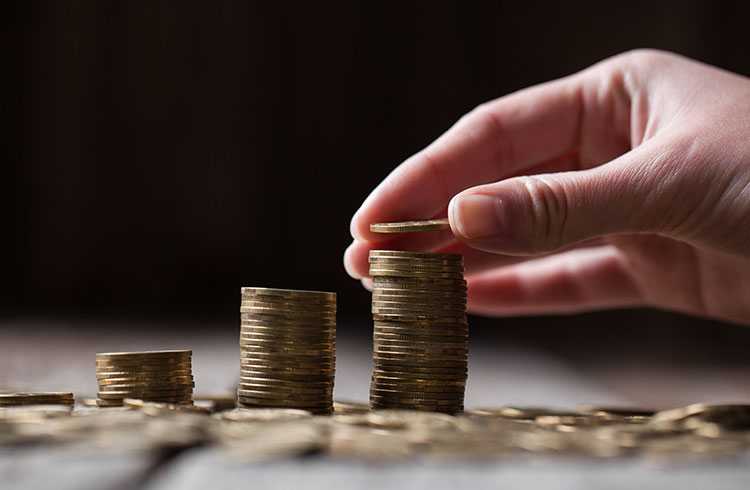 Cryptocurrency lending platform Celsius Network has filed an order to sell its stablecoin backlog. With the company in bankruptcy proceedings in the United States – the famous Chapter 11 –, it needs authorization to sell any assets it owns.

As per the order filed on Thursday (15), Celsius stated that the company’s assets include approximately $23 million worth of stablecoins. The total corresponds to around R$ 119 million at the current price and is divided between the US, UK and European Union.

However, Celsius does not intend to use this money to pay its customers. Instead, the company plans to bear part of its operating costs, but has not specified these costs. Therefore, it is likely that the court will not allow the sale of stablecoins.

A curious detail is that, although Celsius’ branches in the US and UK have debts, the EU’s is described as non-debt. That is, the European unit of the company would not have any debt to its customers and therefore is not affected by the bankruptcy filing.

As described at the beginning of the article, Celsius does not plan to bear the payments to its customers. Instead, the company intends to use the cash reserves potentially generated by the sale to finance operating costs.

In this sense, the court may view the claim as an appropriate use of the debtors’ dwindling assets. Until the closing of this article, Celsius has only allocated US$ 50 million to reimburse the thousands of customers injured by the withdrawals blocks.

In other words, the company has not even released the full withdrawal of funds to customers, but wants to use a large sum to bear internal costs.

Judge Martin Glenn, who presides over the case against Celsius, passed a motion in August allowing Celsius to mine and sell Bitcoin. This approval would have the objective of enabling Celsius to raise funds to finance its activities.

However, the company said the activity would not immediately generate profits due to the necessary investments in mining infrastructure.

Judgment will be held on October 6th

According to the document, Celsius’ request does not violate any existing laws. Celsius claims the assets form part of the company’s balance sheet and do not belong to its customers.

Also, Celsius plans to sell stablecoins, not other cryptocurrencies. Therefore, they do not fall under the laws that prohibit or restrict the rights of debtors. In this sense, the law prohibits companies in bankruptcy from selling assets that have a risk of depreciation or appreciation.

However, the document clearly states that the preliminary decision should not be taken as indicative of court approval. The court, in turn, will hear Celsius’s claim on October 6, about 20 days from now.

Through an injunction, the court granted Celsius the right to continue selling stablecoins that are not its customers’ assets. That is, the company is authorized to trade exclusively its assets.

“Pursuant to section 363(c)(1) of the Bankruptcy Code, Debtors are authorized, but not directed, to sell and/or exchange any stablecoin(…) in the course of business without notice and hearing; provided that Debtors do not sell any stablecoins that constitute Custody Assets and/or Retention Assets pending further Court order.”

Unfortunately, around 80% of Celsius users do not have Escrow or Retention accounts – meaning that stablecoins deposited by them are now subject to sale by the team.

Read also: Central Bank of China will link the country’s digital currency to other forms of payment