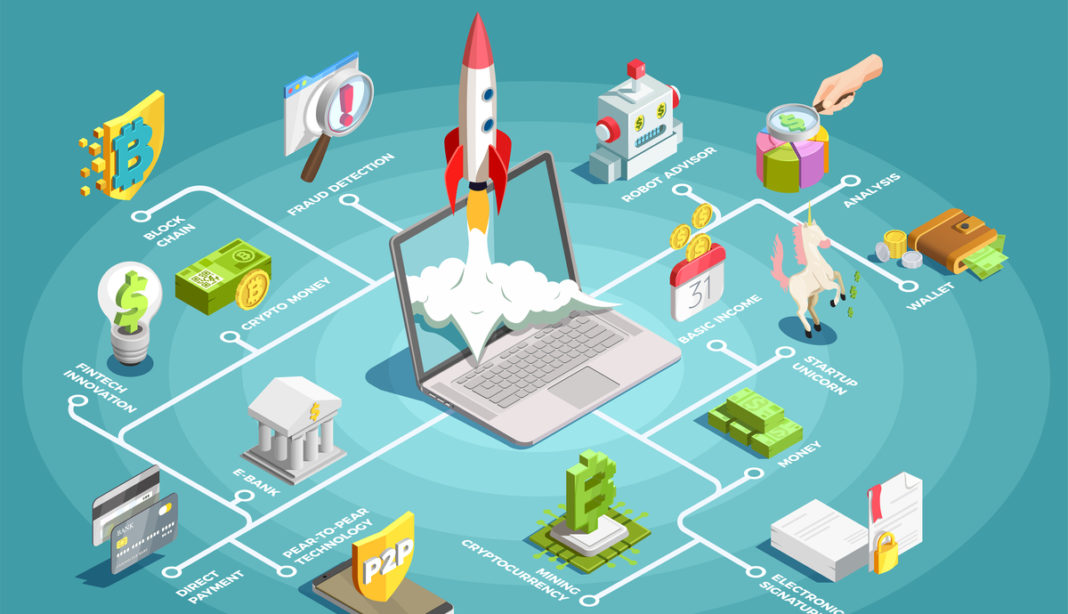 Via, formerly of Via Varejo, announced on Wednesday (8) that, through its subsidiary Cnova, it has made minority investments in Byebnk, an investment management platform in cryptocurrencies based in Belo Horizonte (MG).

The companies Gopublic and Mibolsillo (Poupa Certo), both in the financial area, also received contributions from the giant, which owns brands such as Casas Bahia and PontoFrio.

As a statement sent to the market, the investment is part of Via Next, a program of the company that aims to accelerate the digital transformation. Through the initiative, the company intends to allocate up to R$ 200 million in startups over the next five years.

“Our doors are open to innovation and we still have several opportunities to shorten paths and unlock value in our ecosystem, in addition to generating business that goes beyond retail,” said Orivaldo Padilha, CFO and Investor Relations Officer at note.

Byebnk, as consulted on the IRS website, was founded in October 2018 in Belo Horizonte.

The startup identifies itself as a blockchain, cryptocurrency and bitcoin platform that manages investments in digital assets.

According to Via, the startup is also focusing its activities on tokenizing assets and intends to start offering financial education services to Brazilians.

Keeping an eye on the crypto industry

Companies in the cryptocurrency sector have entered the radar of large companies. In July, Méliuz acquired 100% of the Alterbank digital cryptocurrency bank for R$ 25.9 million.

With the purchase, the company that makes coupons available on its platform made progress in creating its own digital bank, which should be launched next year.

In March, PayPal bought Curv – a cryptocurrency custody company – for about $500 million, according to CoinDesk.